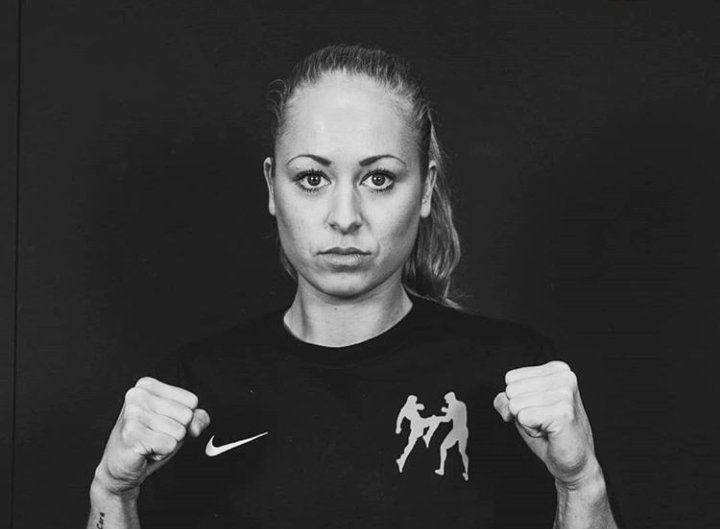 After a couple of losses to Meryem Uslu and Cynthia Gonzalez, the Frontline Muay Thai fighter, Hogstad, bounced back to winning ways with a unanimous points win over Anna Hoglund at Southside Battle 28 in Sweden last week.

Just three-weeks after the win, Oslo-based Anne Line will be back in action when she faces French fighter Delphin Guénon for the ISKA 53.5kg European title.

Delphine’s last fight was against Iman Barlow at Enfusion #82 Orchies in her home country of France. After a tough five-rounds, Delphine lost a points decison against the eight-time Enfusion World Champion.

Now she faces tough Norwegian fighter Anne Line Hogstad on her home show at the Gymnase du Grand Coudret in Saintes, on the western coast of France.