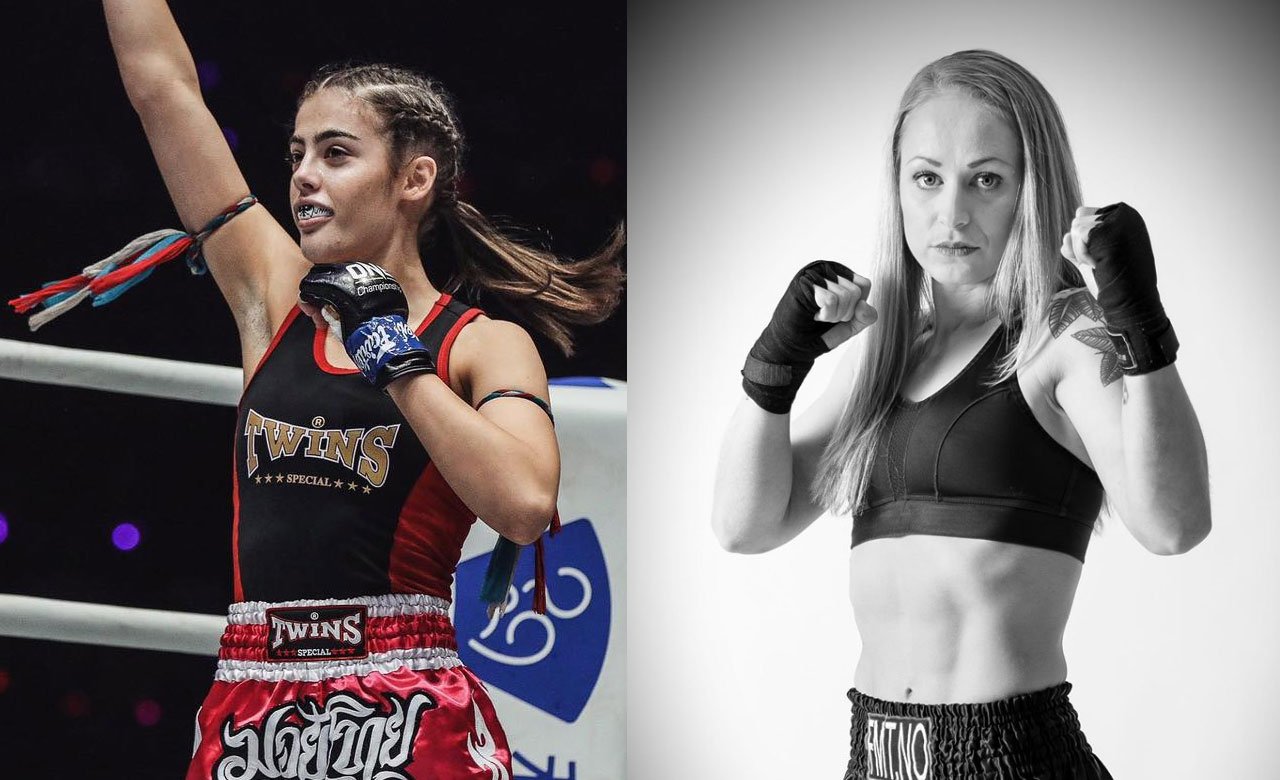 This November 8th, ONE Championship will return to the Mall of Asia Arena in Manilla, Philippines, for ONE: MASTERS OF FATE.

In one of the featured bouts released by ONE earlier today, it was announced that Norwegian fighter Anne-Line Hogstad will make her debut against Australian sensation Alma Juniku.

Alma, who is a WBC Muay Thai and IPCC World Champion, made her ONE Championship debut at ONE: LEGENDARY QUEST back in June where she lost a close decision to three-time World Champion Stamp Fairtex.

The Norwegian fighter, who is a 2x ISKA Muay Thai World Champion, has more than 50-fights in her career, facing many top opponents such as Cynthia Gonzalez, Meryem Uslu, Rhona Walker and many more.

Anne-Line said, “I’m happy and very excited about this opportunity. Right now I am focusing on training and pushing myself hard every day in the gym”.

The bout is scheduled to take place at ONE: MASTERS OF FATE on 8th November in Manilla, Philippines, LIVE and FREE on the ONE SuperApp.