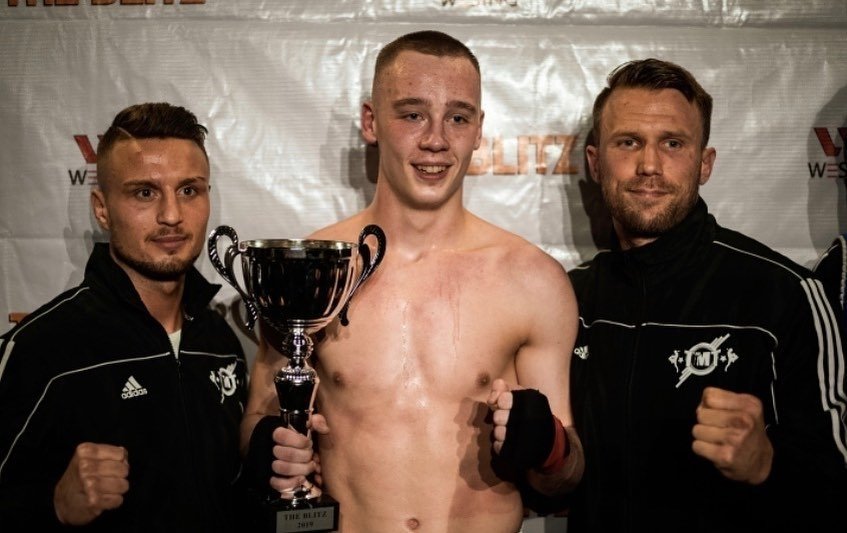 Swedish prospect Anton Sjöqvist has been named by IFMA as one of five under twenty-year-old fighters to follow in 2020.

The Tullinge Muay Thai fighter, who is a 2018 Swedish Junior Champion, stepped up and won gold in his first adult tournament at last year’s Swedish Senior National Championships.

Sjöqvist was then named to represent the Swedish national team amongst 18 other patriots that headed to Bangkok for the 2019 IFMA World Championships.

At just 18-years-old, the Swedish Super-Middleweight star Anton Sjöqvist stopped Russian Maxin Sulgin with a third-round KO in the 1/8 bout before a split decision loss to highly-rated Ukrianian Volodymyr Baryshev in the quarter-finals.

With the annual Swedish National Championships typically scheduled for around February-March, it won’t be long before we get to see the 75kg prospect back in action.