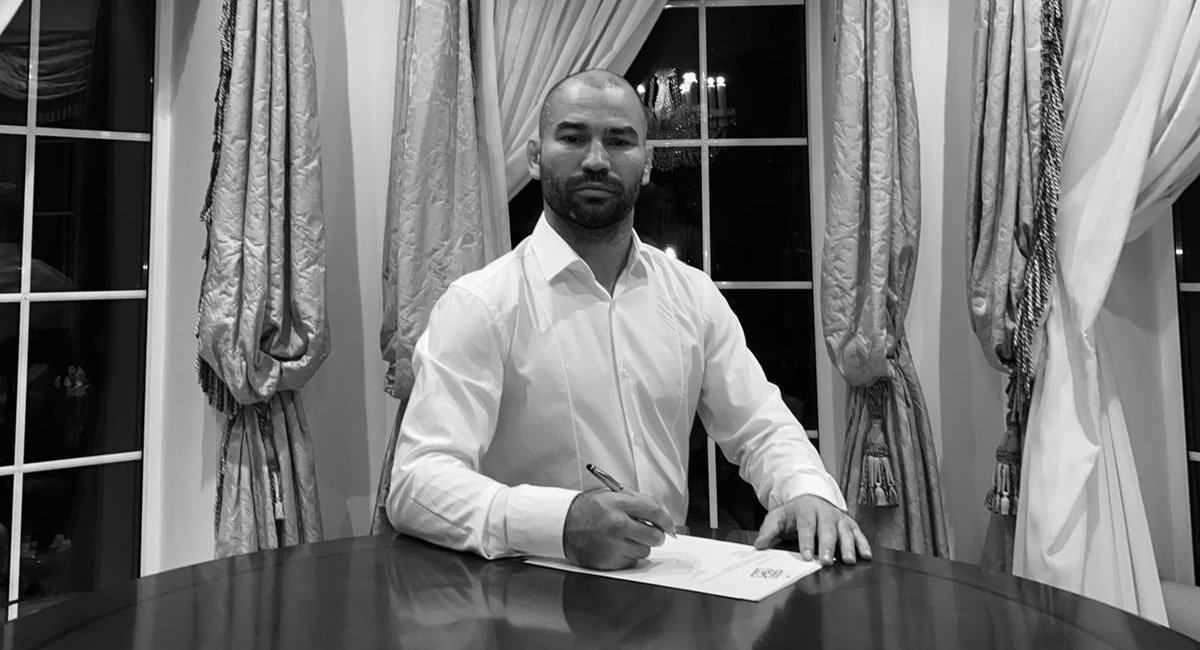 Artem Lobov, nicknamed the “Russian Hammer”, is known for his performances at the UFC and his participation at “The Ultimate Fighter” among the Urijah Faber team.

Born in Russia, but forged in the green plains of the Emerald Isle, Artem is a fully accomplished fighter, w­­ho stands out for his intense fights, he brings war every time he steps in the cage.

Sparring partner and friend of Connor McGregor, who supports and has carried him since his beginnings, Artem Lobov, pensionary of the “SBG Ireland”, for his comeback in MMA and for the first time in France, he chooses to sign with the ARENA FIGHT Championship.

He joins the list of the various renowned fighters that are going to be present for the AFC #2 in December.

We have the honor to announce that Artem Lobov has decided to join the ARENA FIGHT Championship with an exclusivity contract in France for the event on December 12th 2020.