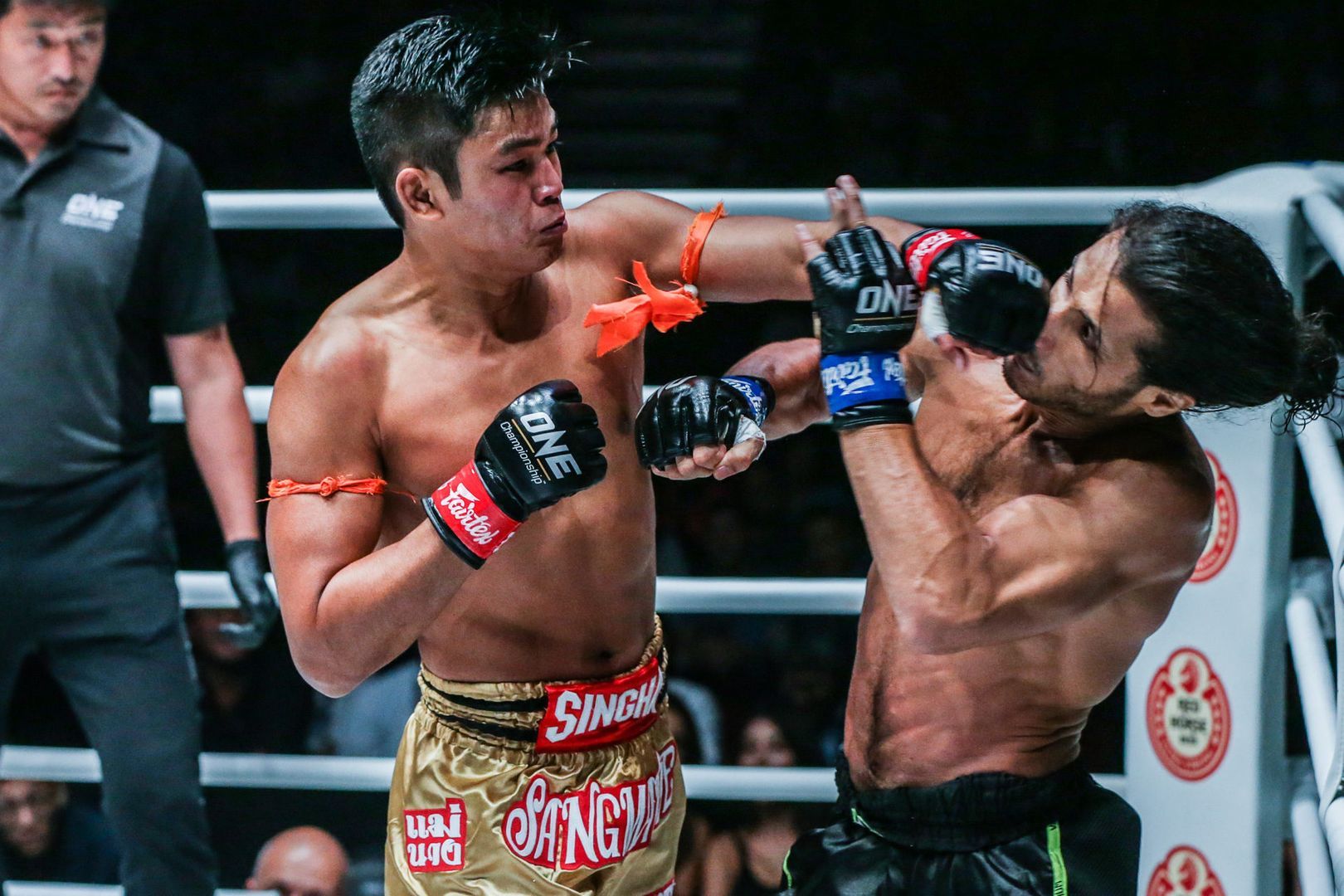 Earlier today ONE Championship returned with their first live event in almost five-months with ONE: No Surrender at the Impact Arena in Bangkok, Thailand.

Saemapetch Fairtex will headline the No Surrender II card scheduled for the 14th August against the ‘Man of Steel’ Rodlek PKSaenchaigym.

The second semi-final, scheduled for No Surrender III one week later on the 21st August, will see Sangmanee SathianMuaythai make his third ONE Championship appearance against Kulabdam Sor.Jor.Piek-U-Thai.

With a combined total of 10 bout between the four Thai stars at ONE Championship, there is just a single loss as former title contender Saemapetch took his first loss against fellow-Thai star Nong-O Gaiyanghadao.