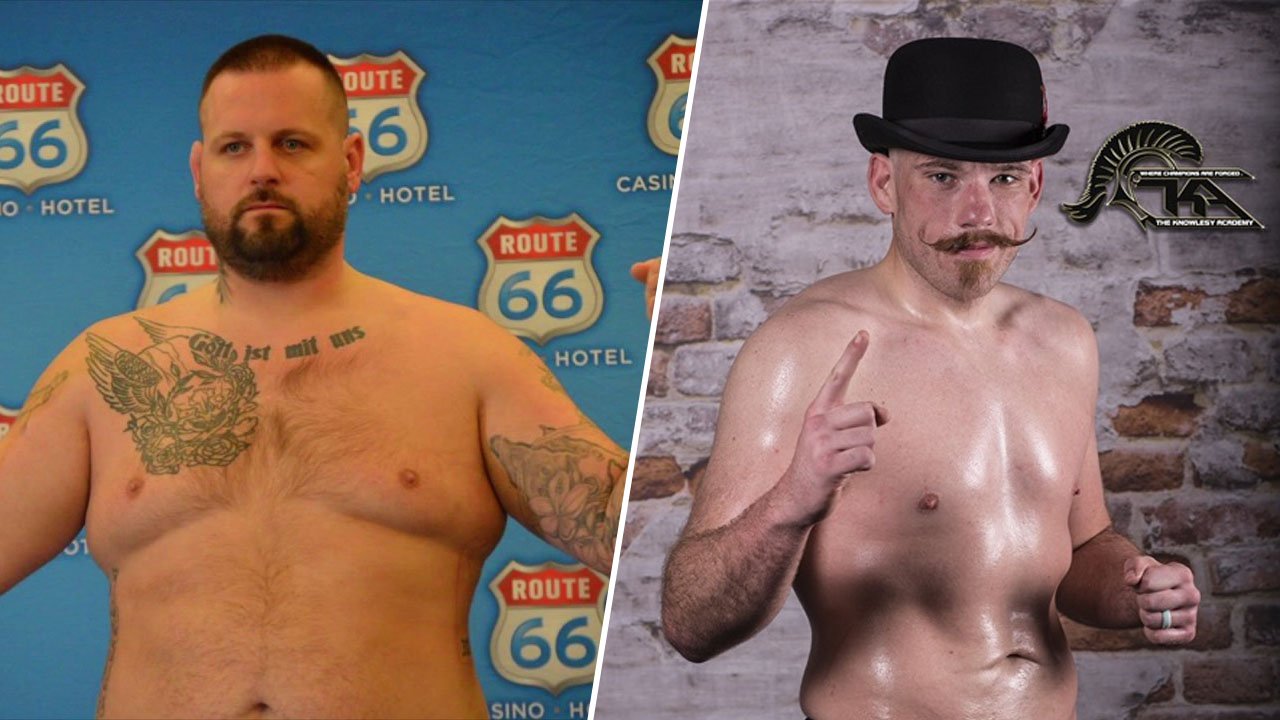 After news broke out of Stripling signing for Lion Fight Promotions, the UK’s heavyweight Lyndon Knowles made that a statement he’d love to fight the former MMA fighter.

“I would love the opportunity to take this fight”, Lyndon responded to the news of Joe’s Lion Fight deal.

In an exclusive talk with the Fight Record team, Lyndon added, “There is another fight I would love, that’s against Steve Banks for the WBC Muaythai World title.”

He continued, “I am WBC World #2 and he [Steve Banks] is #2, what better way to contest for the World title!”

Is a fight between Lyndon Knowles and ‘Bazooka’ Joe Stripling a fight the fans want to see, or is a title bout against Steve Banks the fight to make? Let us know your thoughts in the comments below.