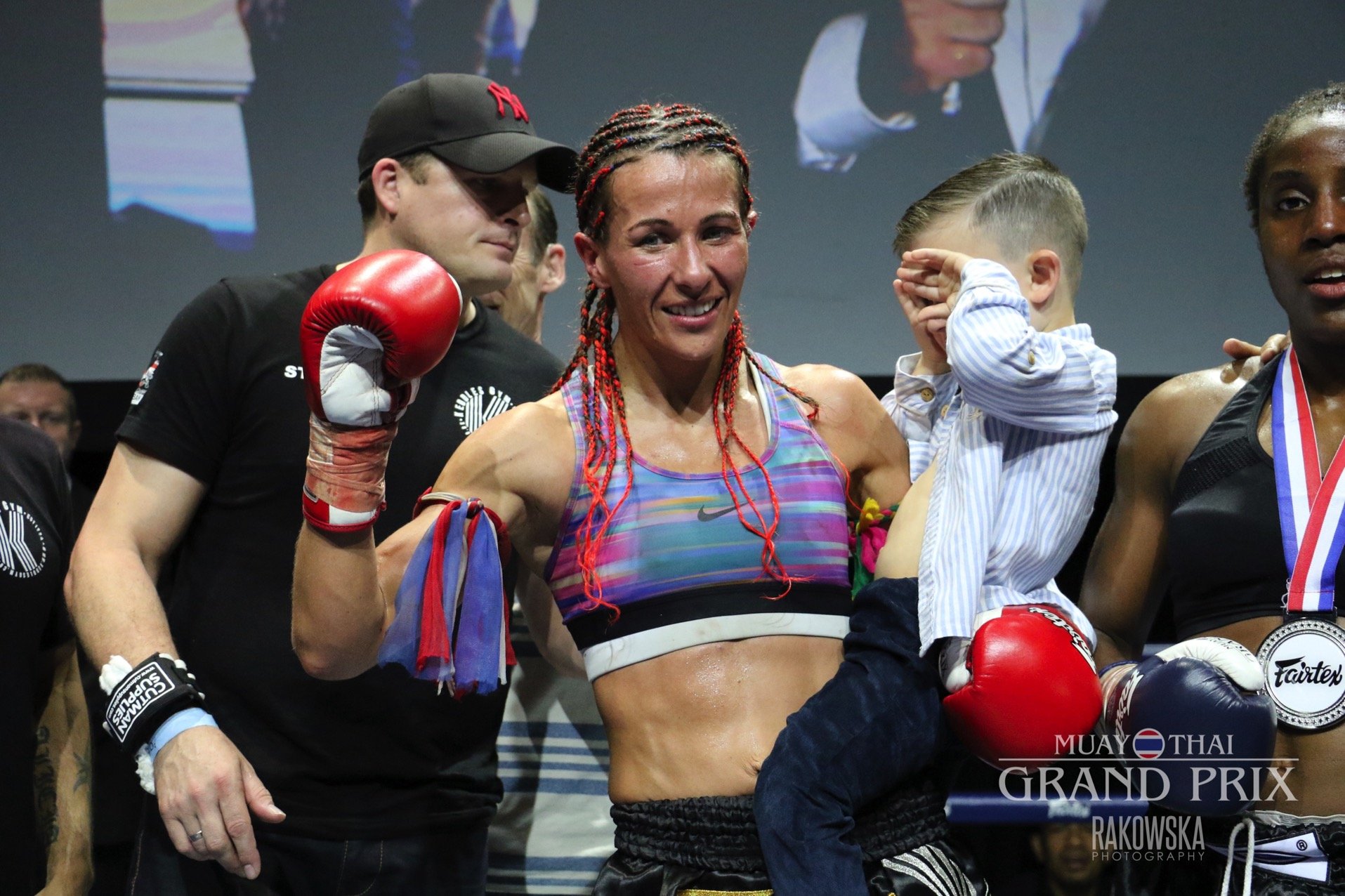 Bernise Alldis is one of only ten British Muay Thai fighters to ever win a WBC Muaythai World title.

That win came all the way back in November 2016, which was her last fight under Muay Thai rules.

Since then, she has competed in MMA on few occasions, but will now make a return to Muay Thai this weekend.

She is set to face Laura de Blas in one of the featured bouts at Combat Fight Series 6.

Her Spanish opponent, Laura de Blas, is no stranger to fighting the best female fighters in Europe.

Over the past few years, she has shared the ring with the likes of Niamh Kinehan, Lucy Payne, Patricia Axling and many more.

Did you know? We track fight records, biographies and fight history on more than 6,000 Muay Thai and Kickboxing fighters around the World. Sign-up here.

How to watch Bernise Alldis vs Laura de Blas?

The full event will be available to live stream via pay-per-view at MMATV.co.uk for just £9.99.