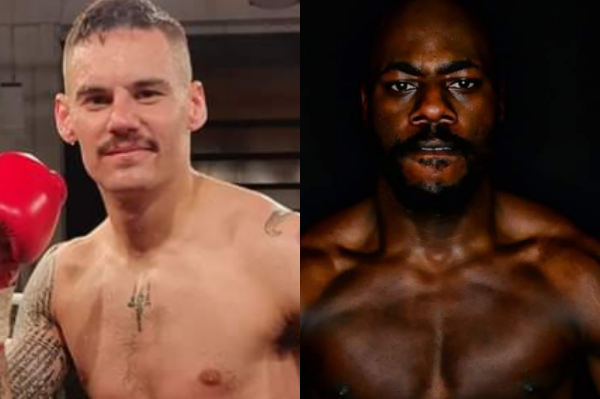 It was annouced earlier today that Bilal Remassy, of All Powers Gym, will face the Australian Toby Smith for the ISKA 78kg Muay Thai World Title at the Capital 1 event in Dublin on 9th March 2019.

The Manchester-based Thai Fighter UK 79.3kg #2, Remassy, started training Muay Thai just five-years ago under Panicos Yusuf at All Powers gym. Now holding a 17-3 record, Bilal‘s most recent fights have been a stoppage victory against Karl Upton at YOKKAO and a win over former UK #1 James Ogden.

When asked about the fight with the Australian prodigy, Remassy said;

“I’m looking forward to testing myself against the top level”

The 25-year-old, Toby Smith, who is known as the greatest pound-for-pound Australian fighter ever, holds a 52-6-2 (24 KO) record which includes a stoppage victory over the legendary John Wayne Parr as well as beating experienced Thai’s Thongchai Sitsongpeenong and Superbon Lookjaomaesaivaree amongst many other prestigious accolades.

The ‘Weapon’ Smith is fresh off a second-round TKO victory over Bruno Miranda at Powerplay 39 in Melbourne on Saturday night.

Get to know Australia’s most exciting prospect in this highlight reel;