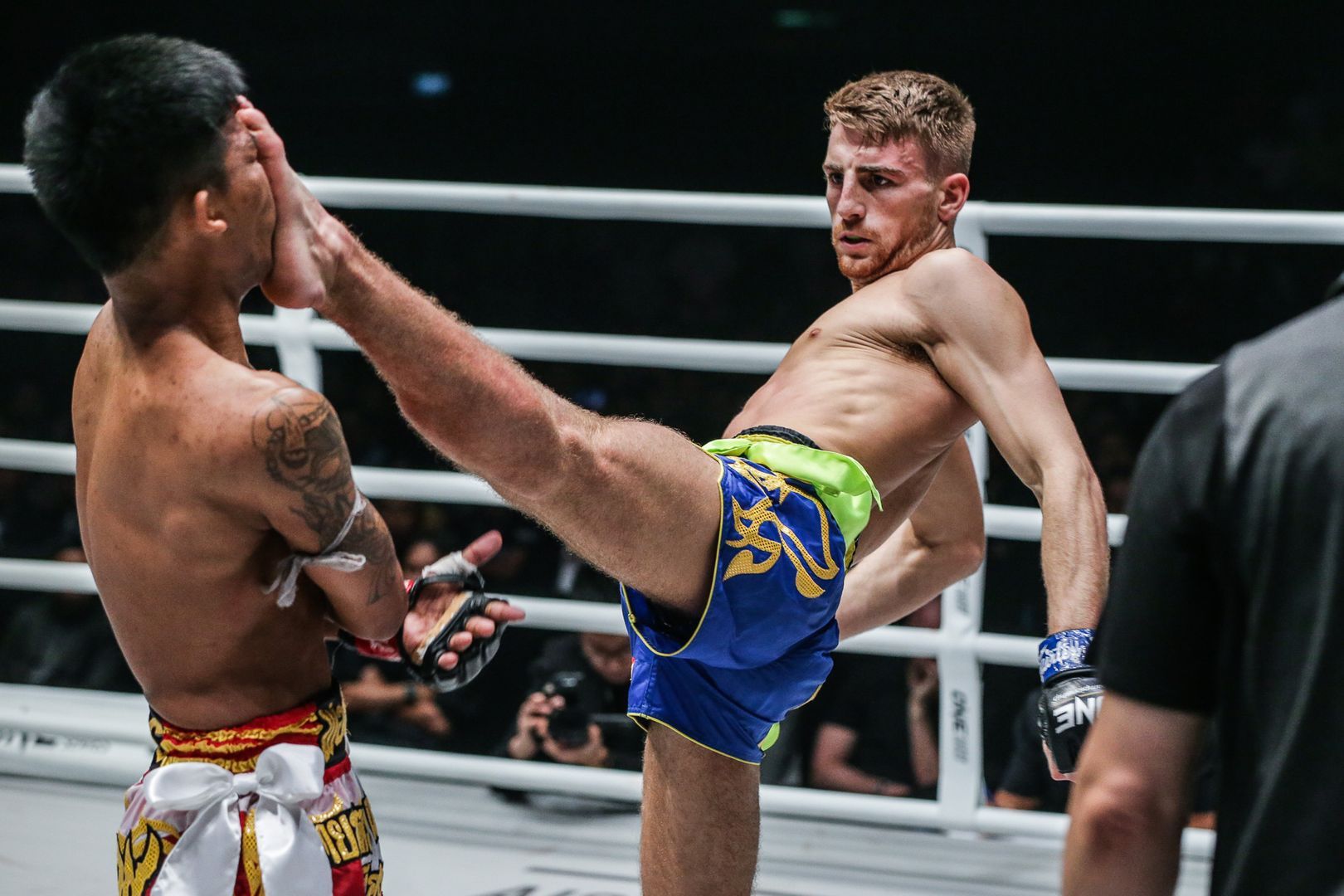 The ONE Flyweight Muay Thai World Grand Prix tournament kicks-off next weekend at ONE 157.

Eight of the best Flyweight Muay Thai fighters will compete in the four quarter-final bouts. The winners will advance to the semi-finals at a later date.

Unlike previous Grand Prix tournaments in ONE Championship, the divisional champion will be included this time round.

Normally, the tournament is contested between eight contenders in the division. The winner would then earn a shot at the reigning champion.

During the tournament, his Flyweight title is not up for grabs. However, should any other fighter go on to win the Grand Prix, they will earn the next shot at the champion.

The four quarter-final bouts taking place at ONE 157 on Friday, May 20, look like this:

Though the quarter-finals bouts are something to look forward to, many fans have been pondering how the semi-finals would look. Begging the question; who faces who in the semi-finals?

Despite the on-air graphic suggesting the winner of Rodtang vs Jacob Smith would face the winner of Savvas Michael vs Amir Naseri, multiple sources have suggested a different bracket.

However, the official ONE Championship announcement on Friday 13th confirmed the tournament brackets look like this;

A. Rodtang or Jacob Smith
B. Savvas Michael vs Amir Naseri

Depending on who you ask, this will pave the way for an all-Thai final between tournament favourites Rodtang and Superlek.

But this is the fight game and anything can happen. If Jacob Smith beats Rodtang, and Haggerty wins his two bouts, we could potentially see an all-British final with Jonathan Haggerty.

Whatever happens, it’s sure to be a night of entertaining bouts when the World’s best strikers meet on May 20.