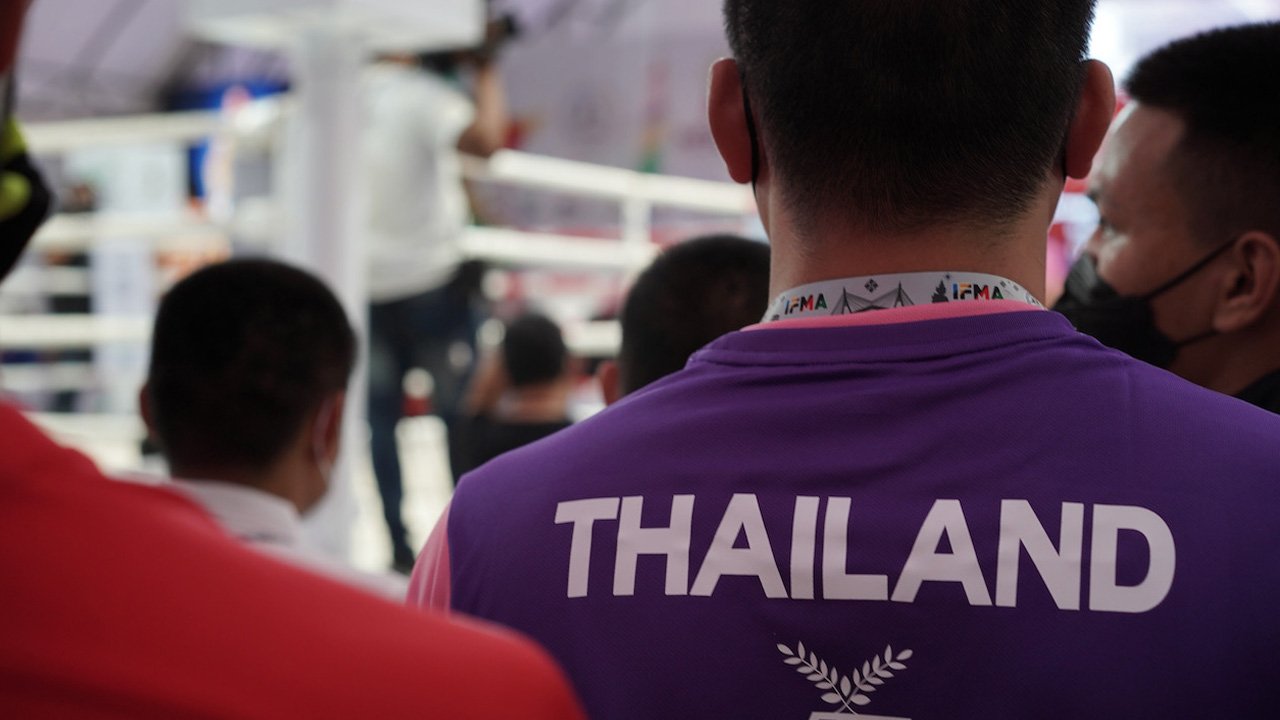 The 63.5kg division is one of the most competitive weight categories in the World right now.

As published last week, the WMO MuayThai Super-Lightweight (63.5kg) World rankings makes up more than 20 athletes from around the World.

As well as that, the 63.5kg division is also a hotly contested weight category under amateur rules.

As taking from the official IFMA website, the 63.5kg will be included in the 2022 World Games, with qualifying competitors coming directly from IFMA events.

“Starting from 2019, all IFMA events will have points assigned for finishing in weight places based on level (World/Continental).

“This will encourage athletes to participate in many events in order to accrue points towards their rankings for The World Games 2022 qualification.”

With all that said, we take a closer look at the eight remaining athletes who compete in the quarter-finals of the Elite 63.5kg category at the IFMA World Championships on Thursday, December 9.

In the first quarter-final Sweden’s Linus Bylander will face one of the divisions favourites, Igor Luibchenko, from Ukraine.

The Ukranian won gold at the 2018 and 2019 IFMA World Championships and is expected to continue his domination throughout this tournament.

In the other quarter-final of the same bracket, Afghan Mohammad Jahangir will face Kazakhstan’s Abil Galiyev.

The Kazak fighter is a 2019 Asian Muay Thai champion and has 7 from 9 wins under amateur rules.

In the other half of the bracket, we have Russian Aik Begian taking on Vietnamese Long Doan Nguyen in the third quarter-final.

Lorenzo defeated ONE Championships fighter Ryan Jakiri in Round 2, but he will face a different level against Superball in the quarter-final, who scored a stoppage win via body-kick against his last opponent.

Semi-final bouts based on our predictions will be: