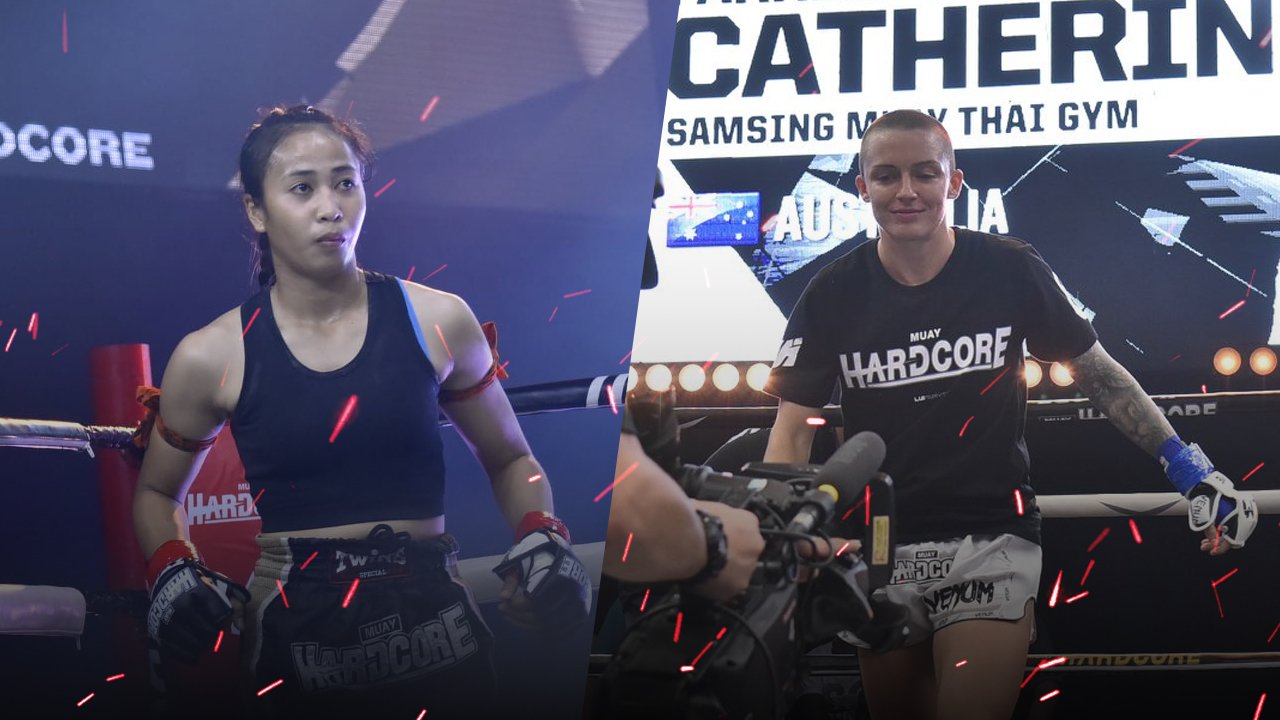 Brooke, originally from Gold Coast, Australia, now lives in Thailand and trains with her husband, Eddie Farrell, at their very own gym at Powerhouse Phuket.

The Australian has 27 bouts in her Muay Thai career, and has faced the likes of Iman Barlow, Alma Juniku, Sawsing Sor.Sopit and many more top female fighters, including Wondergirl Fairtex in her last bout at ONE Championship in August.

She will face another tough test this weekend when she takes on Nongbew Tor.Thepsutin in a Muay Thai bout with MMA gloves at Muay Hardcore on Saturday.

Her Thai opponent, Nongbew, has been in formidable form of late, defeating Brazilian fighter Mariana Scombatti to win the Thailand title at OrTorGor.3 Stadium last month, she also beat Australian Jada Ketley on the Muay Hardcore stage back in August.