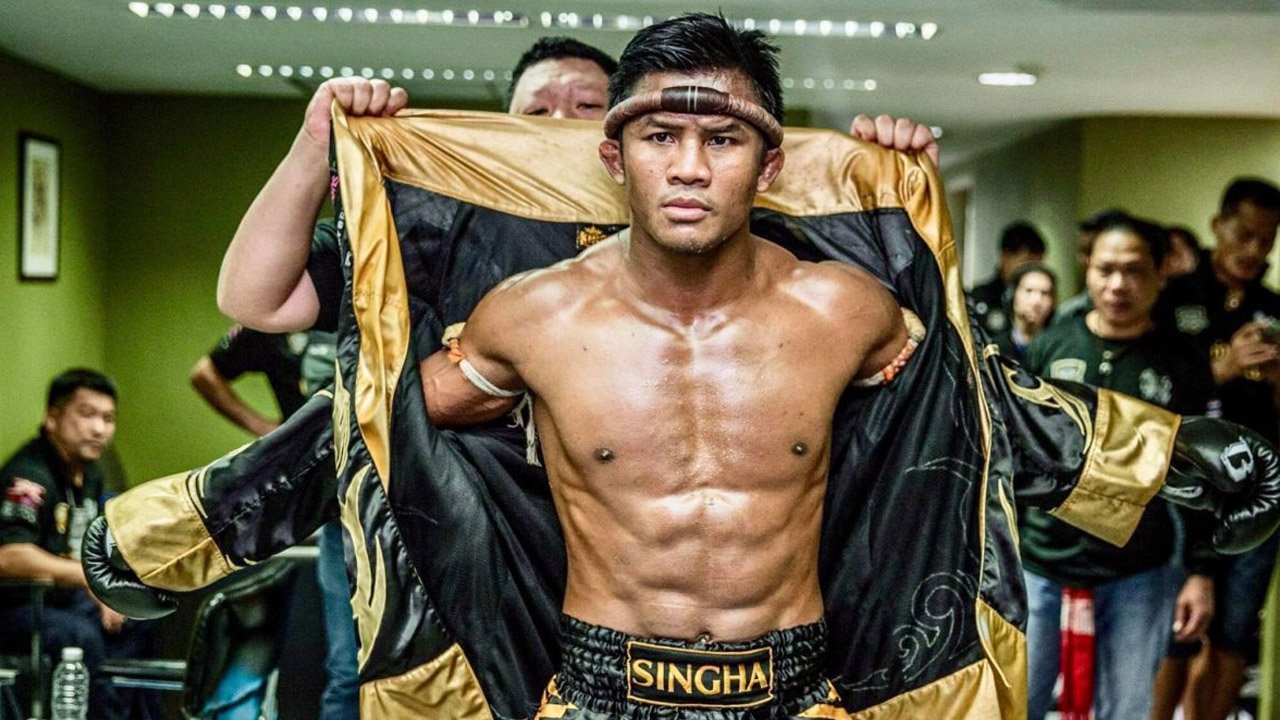 Muay Thai and K-1 superstar Buakaw Banchamek will fight in Ireland in 2022.

The Siam Warriors Superfights promoter is well-known for bringing some of the best fighters in the World to Ireland.

Over the years, the likes of Rittewada, Pakorn, and Saenchai have all made appearances on the Irish promotion.

Most recently, former ONE Championship World champion Jonathan Haggerty made an appearance on Siam Warriors Superfights, which took place at the National Basketball Arena in Dublin back in November.

2022 will see another huge name arrive on Irish shores, as all-time great Buakaw Banchamek will make an appearance.

The Irish promoter took to his social media earlier today to make the announcement.

In the announcement, Horgan confirmed he had secured a deal to bring superstar Buakaw Banchamek to Ireland in 2022.

He went on to say a date, opponent and full details for the 2022 event will follow.