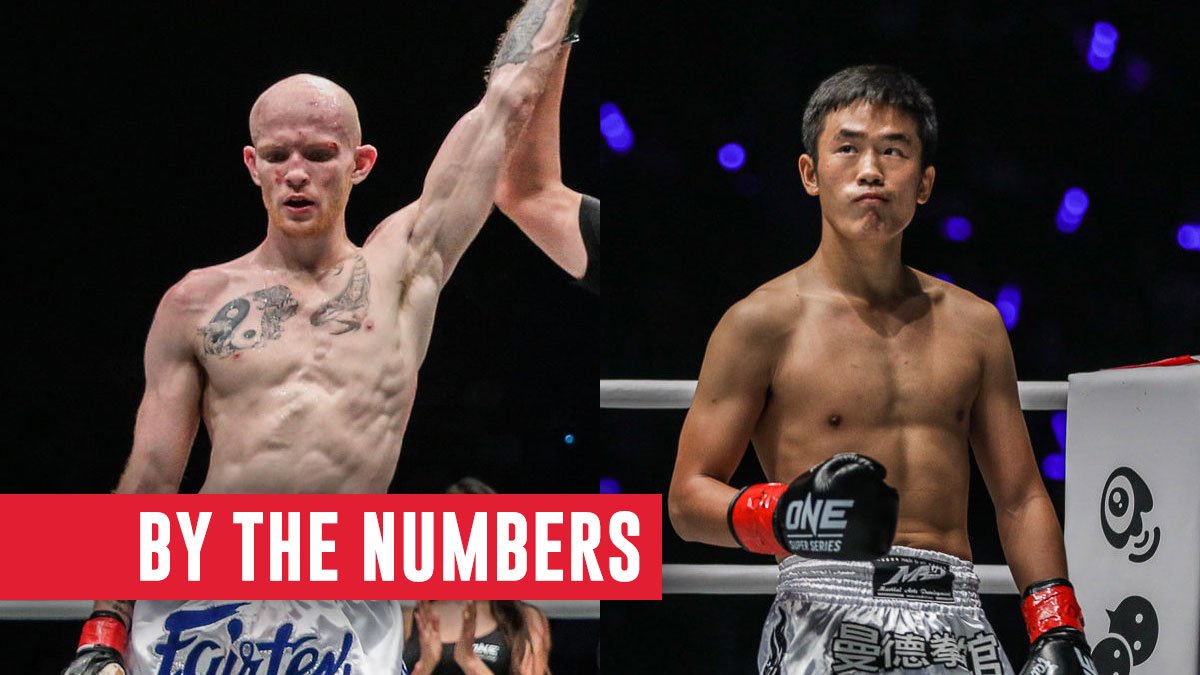 Scotland’s Andrew Miller returns to ONE Championship just six-weeks after beating Mohammed Bin Mahmoud at ONE: For Honor when he faces China’s Han Zi Hao in Shanghai this weekend.

Having lost a unanimous decision to Panicos Yusuf in his ONE debut back in July last year, China’s Han Zi Hao went onto claim three-straight wins in the last half of 2018.

This earned him an opportunity at the inaugural ONE Bantamweight Muay Thai World title where he lost a five-round decision against the legend Nong-O Gaiyanghadao in February this year.

Now, coming into his fifth ONE Super Series bout, he faces Scotland’s Andrew Miller who is looking to stake his claim as one of the top Bantamweights on the roster on his third appearance inside the ONE circle this weekend in Shanghai.

The 23-year-old Top King Muay Thai Champion, Han Zi Hao, has a 79% win ratio from his 76 career bouts. Although younger than his Scottish opponent, he has a slight advantage in ring experience.

Scotland’s Andrew Miller holds a 65% win ratio over his 52-fight career, and is coming into this fight after a strong, dominant performance against ‘Jordan Boy’ Mohammed Bin Mahmoud at ONE: For Honor on 3rd May.

Han Zi Hao is without doubt China’s #1 Muay Thai export. Having left his home country with a one-way ticket to Bangkok when he was 14-years-old, he has gone from hunting for food to hunting for World titles.

He now returns to his home country where he will face the UK #6 and WBC Muaythai World 66.6kg #17 Andrew Miller, whose last domestic fight was a win over fellow-Scot Brian Totty Jnr at Muay Thai Boxing in Glasgow in August last year, before getting the call up from ONE.

3: Stoppages inside the ONE Circle

After the loss against Panicos Yusuf on his debut, Han Zi Hao became the first Bantamweight to secure a knockout when he dropped Filipino superstar Ryan Jakiri in the first round.

He went onto claim another stoppage win over Azwan Che Wil before becoming the first to secure three wins under the ONE Super Series banner.

Miller, however, was on the wrong end of a stoppage in his ONE debut against Russian maestro Alaverdi Ramazanov, but after a dominant performance against Mohammed Bin Mahmoud in his last outing, he is confident of another strong performance in China this weekend.

Watch all the action LIVE and FREE on the ONE SuperApp from 9:45am BST tomorrow from Shanghai, China.