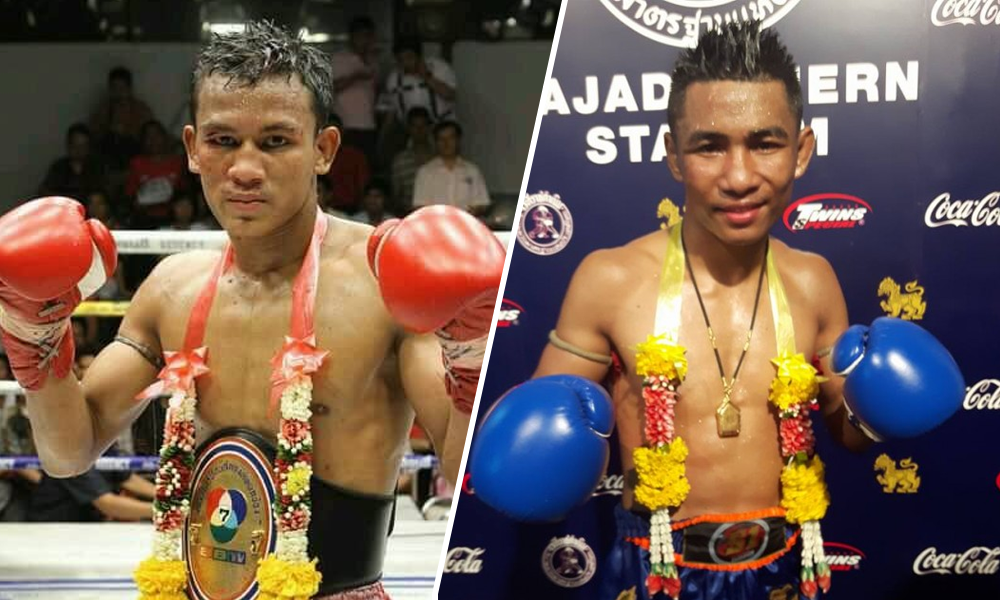 5: The number of past fights between the two.

Stretching back to their first fight at Rajadamnern Stadium in February 2015, Thanonchai went the first three fights against Seksan undefeated, with a win and a draw before Seksan evened the score with two solid victories at the start of 2020.

Seksan is the older and more experienced of the two. The 31-year-old from Nakhon Si Thammarat in the South of Thailand has had a total of 233 career bouts as opposed to Thanonchai’s 148 fights.

The 27-year-old Thanonchai, from the Satuek District in Thailand has three accolades to his name. Named as Siam Sport Fighter of the Year in 2015, he also claimed Best Fight of the Year at Rajadamnern Stadium in his first fight against Seksan.

His opponent has multiple accolades and titles which includes three Fight of the Year awards and two Lightweight titles at Rajadamnern Stadium amongst other notable achievements.

Thanonchai’s eleven-fights stretching from August 2011 until May 2013 is the longest win-streak of the two fighters. Two streak included nine fights at Rajadamnern and the other two at Lumpini Stadum, where the final win of the streak came via knockout against Pettawee Sor Kittichai.