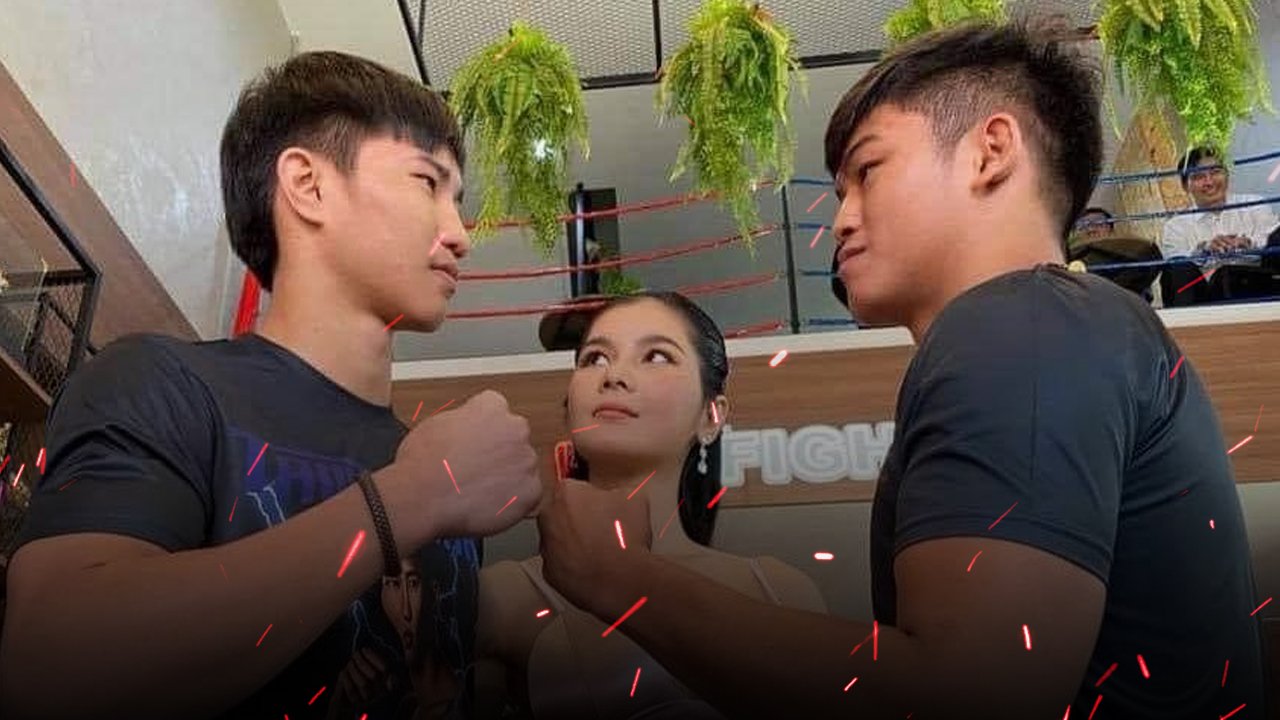 Tawanchai PKSaenchaimuaythaigym will clash with Sangmanee Sor.CafeMuayThai for a third time when they meet in the headline bout of the Rueso Fight and Kiatpetch event in Narathiwat Province, Southern Thailand this Saturday.

We dive deep into the statistics of the two superstars and break down the numbers in our preview ahead of the trilogy bout this coming weekend.

230: The total number of combined career bouts between the pair. Twenty-three year old Sangmanee is slightly more experienced than his opponent Tawanchai, with a total of 140 career bouts in comparison to Tawanchai’s 98.

89%: Tawanchai PKSaenchaimuaythaigym holds a 89% win-rate in the last three years, losing on just two occassions over his last 18 fights which strentches back to October 2017.

30%: Despite his first round knockout loss to Kulabdam at ONE Championship last month, Sangmanee Sor.CafeMuayThai is also known for his knockout power, claiming stoppage victories in 30% of his 101 career wins.

How do you see the fight between Tawanchai and Sangmanee going down on Saturday night? Head over to our Instagram story and vote on our poll to let us know who you think will win!