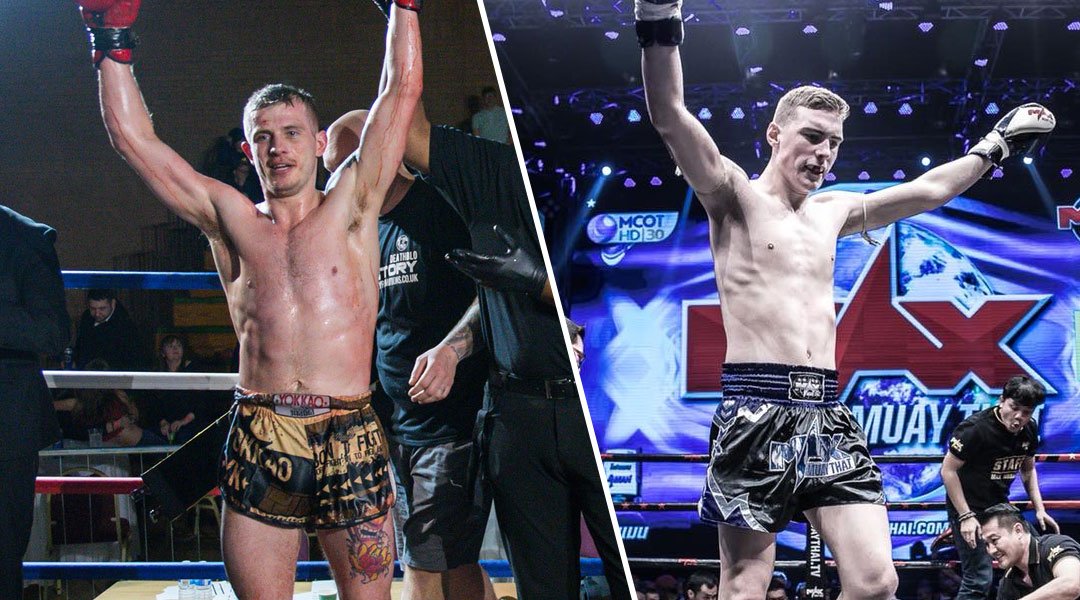 This Saturday at YOKKAO, the UK Super-Welterweight #1 spot is on the line as current kingpin Jack Cooper takes on Josh Hill on the YOKKAO 47 at the Macron Stadium in Bolton.

Having moved up in weight, former ranked Josh Hill will be looking to re-enter the rankings by taking the 69.8kg crown, but he will face a tough task against Cooper who has been in devastating form.

Here’s an analytical preview of the intriguing domestic bout by the numbers.

109: Total number of bouts between Jack Cooper and Josh Hill. The former, who is the older of the two, has a total of 57 bouts under his belt, with the latter totalling 52.

3 & 10: In the past twelve months, Jack Cooper has entered the ring on three occasions, winning all three bouts and looking in fine form.

Josh Hill, however – who claimed the most wins of all UK fighters in 2019 with a total of 7 wins – has totalled 10 bouts in the past twelve-months and already holds a KO win to his name in 2020 after stopping Kongphakao Aor.Yuttachai at MAX Muay Thai in January.

6: Of Josh Hill‘s 10 bouts in the past twelve-months, 6 of those bouts were on foreign ground or against a foreign opponent.

Having fought in Thailand, Cambodia, Australia and the UK, will the air-miles take its toll on Hill or will experience be in his favour?

Whatever happens on Saturday, this will sure to be an exciting fight between two of the UK’s best, who both have prosperous careers ahead.

See the full fight card for the Saturday’s epic YOKKAO 47 & 48 on the events page now.