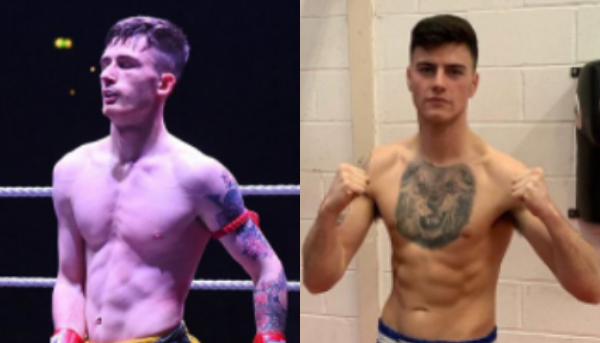 In a poll we conducted on our Instagram page earlier this month, after over 300 votes, it was almost even as it finished 49/51% in favour of Griphouse fighter Josh Young.

With 12 fights under his belt, Young holds an impressive 83% win rate, however he has lost two of his last three and recently comes of a loss against Brandon Bartell at Blackpool Rebellion in his only fight of 2019 thus far.

Though his opponent, MacFarlane, holds a lower win rate of 64% from his 11 career bouts, two of those have been scored as draws. He also holds a whopping 86% stoppage rate from his victories.

With two wins already this year, both by stoppage, MacFarlane has quickly become known for his clinch and knee Muay Khao style.

With no losses in his last six bouts, four of which won by stoppage, MacFarlane will be looking to continue the momentum going into this bout at the weekend.

However, Josh possesses all the right tools to stop MacFarlane in his tracks, displaying some heavy hands in his last outing, and will be looking to get back into good form after taking his first two career losses in the last 12 months.

See the full fight card for this weekend’s Siam Wars on the events page.