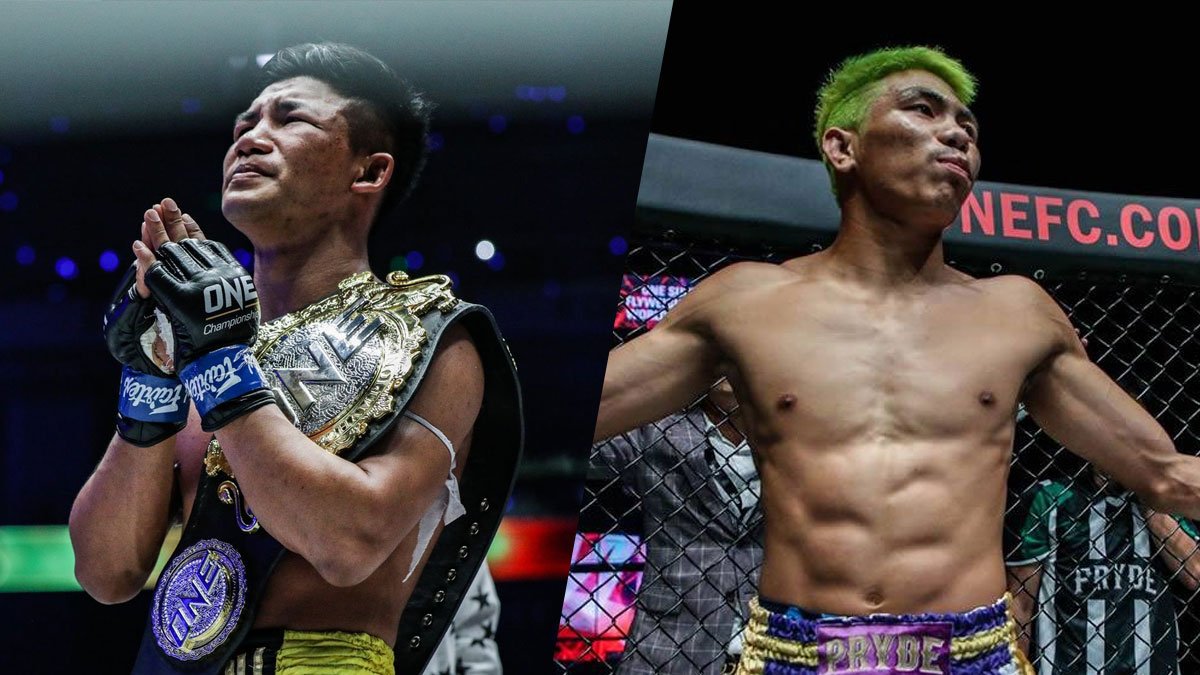 ONE Championship returns next Friday 31st July for it’s first live event since the COVID-19 outbreak, with ONE: No Surrender in Bangkok, Thailand.

We break down the numbers and stats ahead of their ONE Championship title bout this Friday.

3: Number of bouts between the pair

Having previously met twice at Rajadamnern Stadium back in 2017 and 2018, this weeks bout will be the third time Rodtang and Petchdam have faced each-other, but the first time meeting with 4oz gloves.

Having began fighting at the age of 8, Rodtang who is still only 22-years-old, has amassed a total of 314 career bouts.

His opponent, nicknamed ‘The Baby Shark’, is also 22-years-old and has 119 fights in his career with just 16 losses and 7 draws.

7 and 6: Number of ONE Championship bouts

Since it’s inception in Spring 2018, Rodtang has competed a total of 7 times under the ONE Championship Super Series banner.

With an impressive debut win over Sergio Wielzen, he also holds victories over Sok Thy, Walter Goncalvez and two Championship victories over Jonathan Haggerty to amount his ONE record to a perfect 7-0.

Petchdam also made an impressive start to his ONE tenure with three-straight knockout victories over Josh Tonna, Kenny Tse and Masahide Kudo before a technical victory over Elias Mahmoudi to win the ONE Flyweight Kickboxing World title in May 2019.

The Baby Shark went on to suffer his first defeat under ONE Championship when he lost the Kickboxing title to Dutch maestro Ilias Ennahachi, before getting back to winning ways against Kohei Kodera in January earlier this year.

3 and 5: Number of combined titles

Though Rodtang is far more experienced than his counterpart, he has fewer titles to his name. Winning the MAX Muay Thai 125lbs title in 2016, he also went on to win and defend the Siam Omnoi 130lbs Stadium title in 2017 before his ONE Championship Flyweight title reign.

Petchdam, however, won his first titles in 2015 by claiming the PAT Thailand and Lumpini Stadium Bantamweight Championships, before the Toyota Marathon title in 2017 and WBC Muaythai World Featherweight title in 2018.

Having lost the ONE Championship Flyweight Kickboxing title in his first defence, Petchdam is now looking to become a two-sport champion and settle the score in the trilogy with current champion Rodtang Jitmuangnon this coming Friday 31st July at ONE: No Surrender in Bangkok, Thailand.