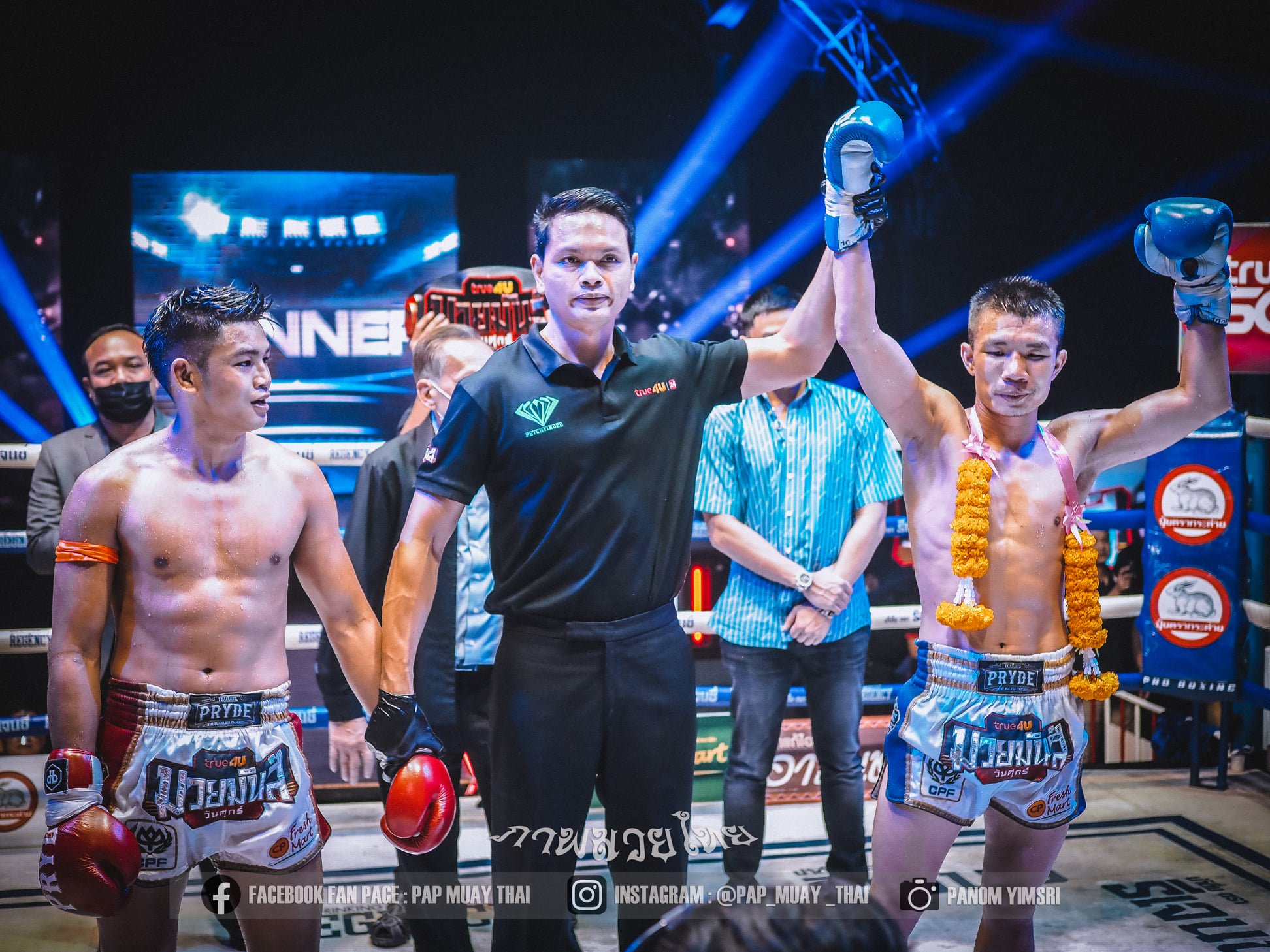 This past Friday, Capitan Petchyindee continued emphatic win streak. He defeated Sangmanee in the main event at Muaymunwansuk at Rangsit Stadium.

Immediately after the bout, in a post-fight interview, Capitan said he wants to face either Kongklai or Kulabdam next.

Although it was confirmed by Petchyindee’s biomechanist that he could safely cut to 135lbs, Capitan admitted he would like to remain in the 138-139lbs range.

Kongklai’s gym manager Teerawut Chukon, however, made it clear he is bound to his Thai Fight contract for the King’s Cup. The last match in the contract is scheduled for the end of February 2021.

No reports as of yet regarding a potential clash with Kulabdam. The ‘left meteorite’ is coming off a huge knockout win over Shadow Top.Thepsutin at Lumpinee Stadium last week. A bout between Capitan and Kulabdam would be sure to excite combat sports fans around the World.