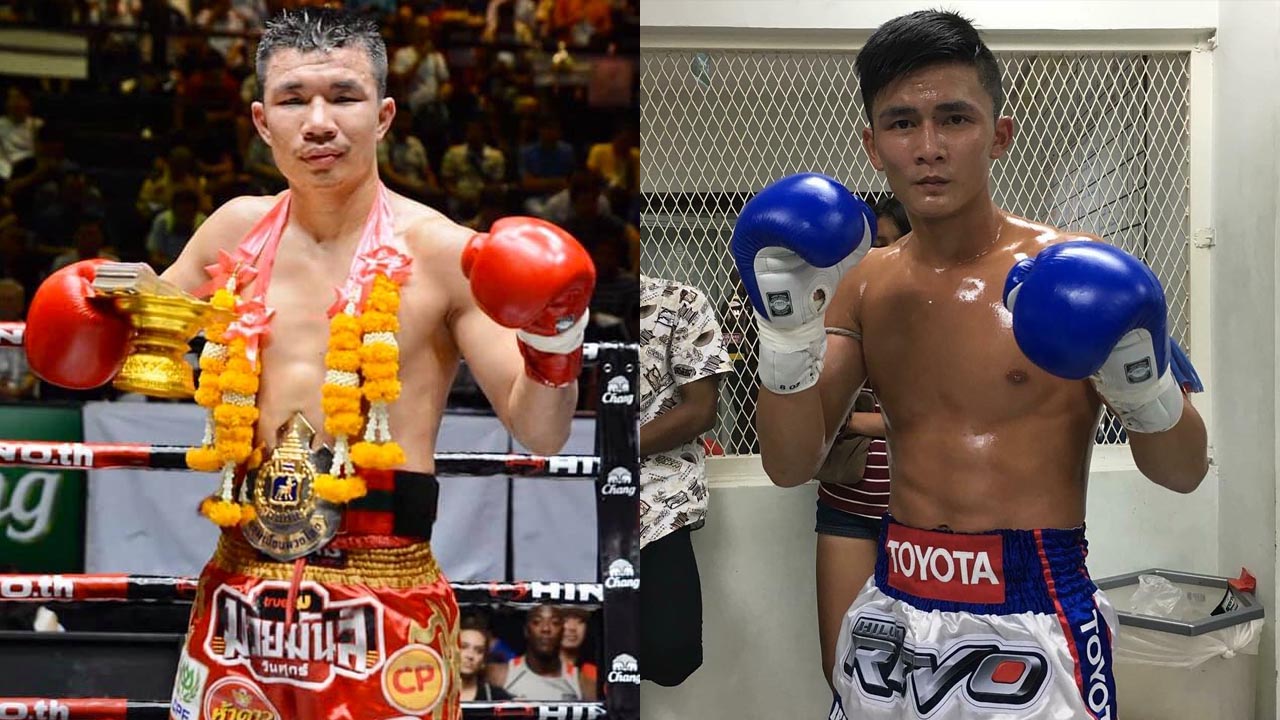 The bout will take place at Muaymunwansuk which takes place every Friday at Rangsit Stadium, in the Thanyaburi District north of Bangkok.

Set to square-off at 139lbs, this one one of the biggest fights at Super-Lightweight in Thailand. Capitan and Nuenglanlek are ranked #1 and #2 in the World by WMO Muay Thai.

The Petchyindee Academy star is coming off a monumental victory in his last fight. After making a record-breaking ONE Championship debut with a 6-second knockout in August, Capitan defeated Alaverdi Ramazanov to win the ONE Bantamweight Kickboxing World title in January 2021.

Now on a 14 fight win streak, Capitan is one of the most in-form Muay Thai fighters in the World today. After beating Yodkhunpon Sitmonchai twice in the early part of 2020, he ended the year was two more huge victories against Chamuakthong and Sangmanee.

Extending his win streak to 15 however will be no easy task against his upcoming opponent, Nuenglanlek Jitmuangnon. In 2019, Nuenglanlek won the Lumpinee Stadium Fighter of the Year, and also claimed the same award with Siam Kela and the Boxing Sports Reporters Association.

Though he suffered two defeats in 2020 to Tawanchai and Chujaroen, he ended the year back in the win column with a points win over Tapaokaew Singmawin in December.

With victories over the likes of Kulabdam, Yodlekphet, Muangthai and many more elite Muay Thai fighters, Nuenglanlek brings a wealth of experience to the ring against Capitan.

Who do you think will take the win in this highly-anticipated matc up at Muaymunwansuk on 26th March? Let us know in the comments on our social media!