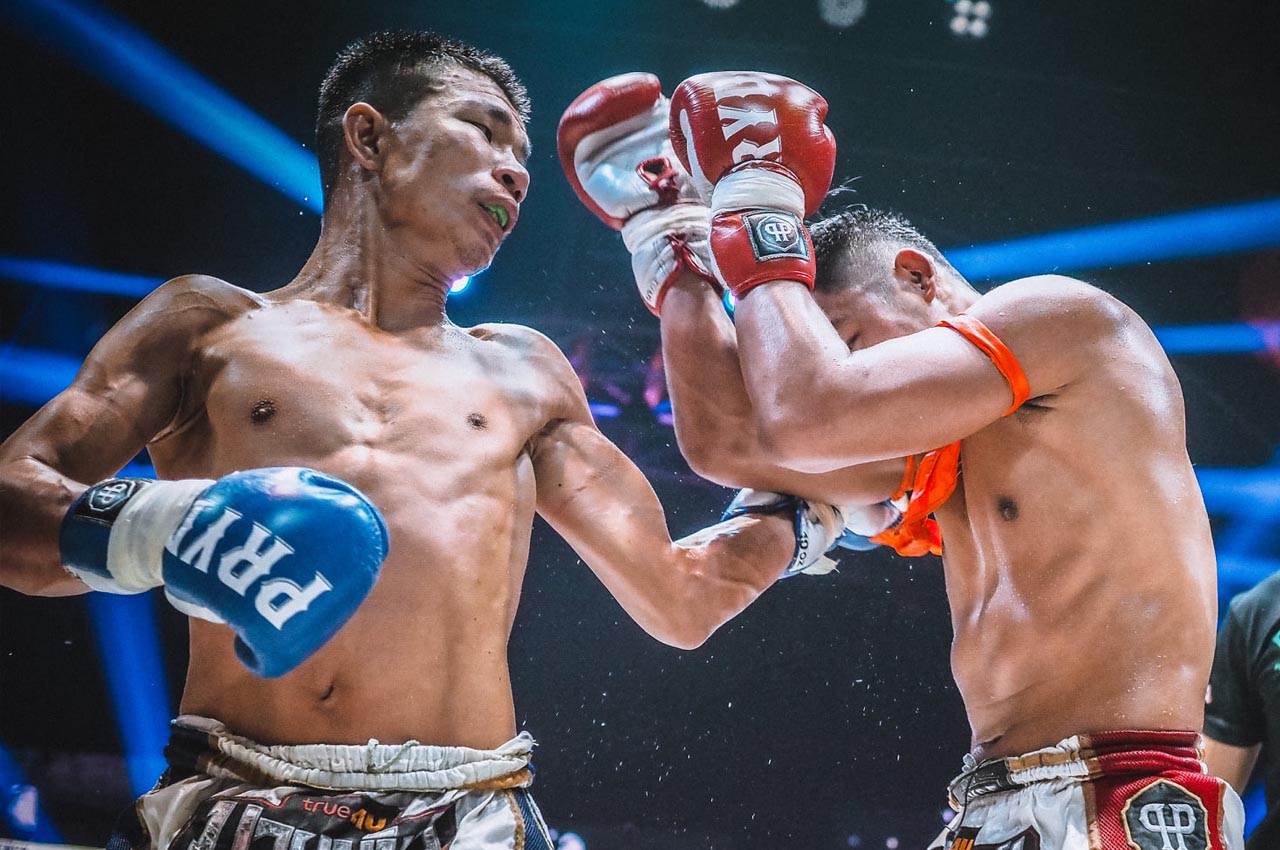 Two of the most inform Muay Thai fighters are set to square off this Friday at the weekly Muaymunwansuk event at Rangsit Stadium.

Capitan Petchyindee Academy, who is currently riding a 14 fight win streak, is set to face 2019 Fighter of the Year, Nuenglanlek Jitmuangnon.

The pair are set to clash in a 139lbs bout billed as the main event on the True4U TV first part of Muaymunwansuk this week.

Capitan is known as the hottest Muay Thai fighter in Thailand right now. His long win streak, which stretches back to December 2018, includes recent wins over Chamuaktong and Sangmanee.

After his record-breaking 6-second knockout win in his ONE Championship debut in September last year, he later went on to win the ONE Super Series Bantamweight Kickboxing World title in his most recent bout against Alaverdi Ramazanov.

Despite two losses to Tawanchai and Chujaroen in the latter part of 2020, Nuenglanlek is still one of the most feared fighters in Thailand.

The Lumpinee Stadium Fighter of the Year went 6-1 in 2019, which included wins over Kulabdam, Yodlekphet and Muangthai.

The fight against Capitan this Friday will be Nuenglanlek’s first fight of 2021, having been out of the ring for more than three months since his win over Tapaokaew in December.

The Super-Lightweight clash between WMO Muay Thai’s World ranked #1 and #2 will take place this Friday in the main event at Muaymunwansuk.

The bout will be televised on True4U TV in Thailand, but will also be available live and free around the World via Petchyindee Muay Thai and Muayded789 YouTube and Facebook pages.

The event is scheduled to start at 6pm Thai time / 11am UK time. The main event is bout #4, with fighters expected to enter the ring around 12.30pm UK time.