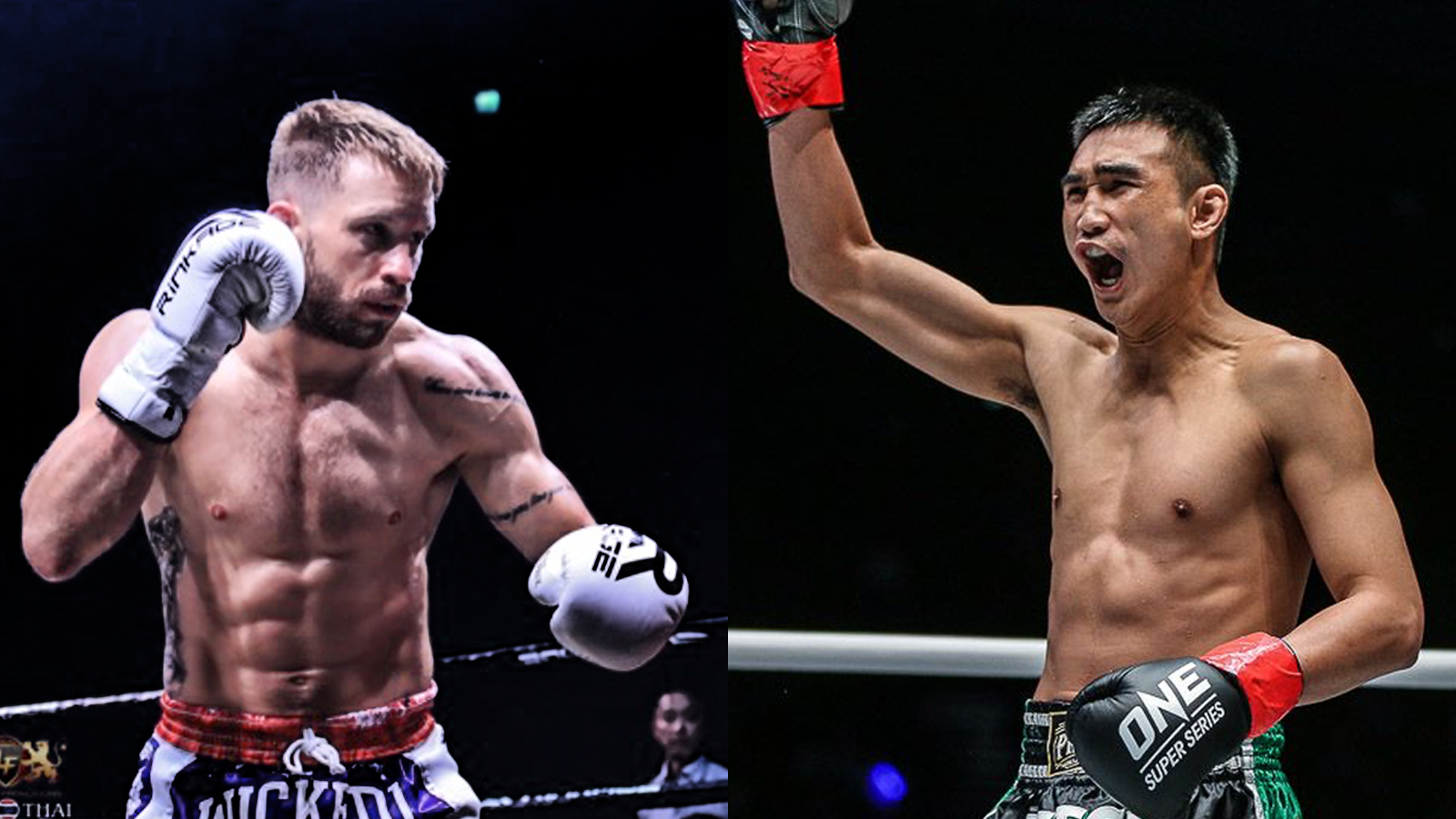 The UK’s #1 welterweight, Charlie ‘Boy’ Peters, will make his ONE Championship debut against Petchmorrakot Wor. Sangprapai at Destiny of Champions in Kuala Lumpur, Friday 7th December.

Thailand’s Petchmorrakot, a two-division Lumpini Stadium World Champion and WMC Champion, will face the UK’s number one export in a ONE Super Series Muay Thai 68kg catch weight in Malaysia in just over three-weeks times.

With the announcement of both Harrison‘s and Peters‘ ONE debuts released on the same day and contested only weeks apart, will we see a potential rematch between the two in the ONE cage next year?

The three Muay Thai bouts scheduled for ONE: DESTINY OF CHAMPIONS