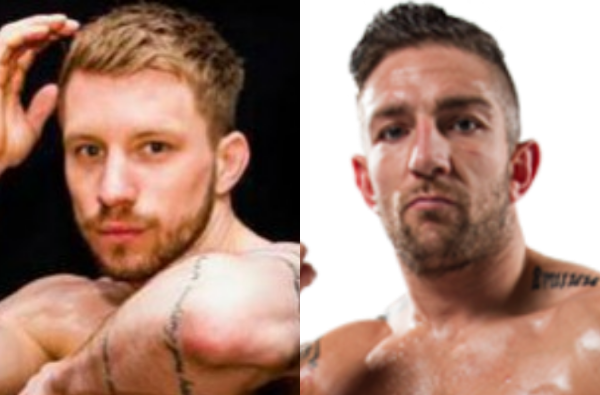 After signing with Asia’s biggest sports media property ONE Championship earlier this summer, the UK’s top two Welterweights Charlie Peters and Liam Harrison had recently been announced to make their ONE Super Series Muay Thai bouts within weeks of eachother.

Harrison was scheduled to face Saemapetch on last week’s Conquest of Champions card before the bout fell through for unknown reasons. It was Alaverdi Ramazanov, who had KO’d Scotland’s Andrew Miller two-weeks prior, that replaced Harrison on a weeks noticed and was subsequently beaten by Saemapetch.

UK #1 Charlie Peters was scheduled to make his ONE debut at Destiny of Champions in Malaysia next Friday 7th December, however Peters posted on social media earlier explaining he’d withdrawn from the bout from a serious injury;

“Unfortunately last week I slipped a disk in sparring, I had rehab straight away from my osteopath and my biomacanic coach. Both advising me not to fight incase of serious life problems, especially if it were to worsen”

Peters went on to say, “I hope to get back onto the card soon as I can next year. I’m currently doing all the rehab I can to get back to full condition. I’m sorry to let everyone down and promise I’ll be back even better.”

With Petchmorrakot of Petchyindee Academy in Thailand now without an opponent, the Bad Company star Harrison replaces rival Peters to make a rescheduled ONE debut against the two-division Lumpinee Stadium Champion and WMC World Champion at next week’s card in Malaysia.