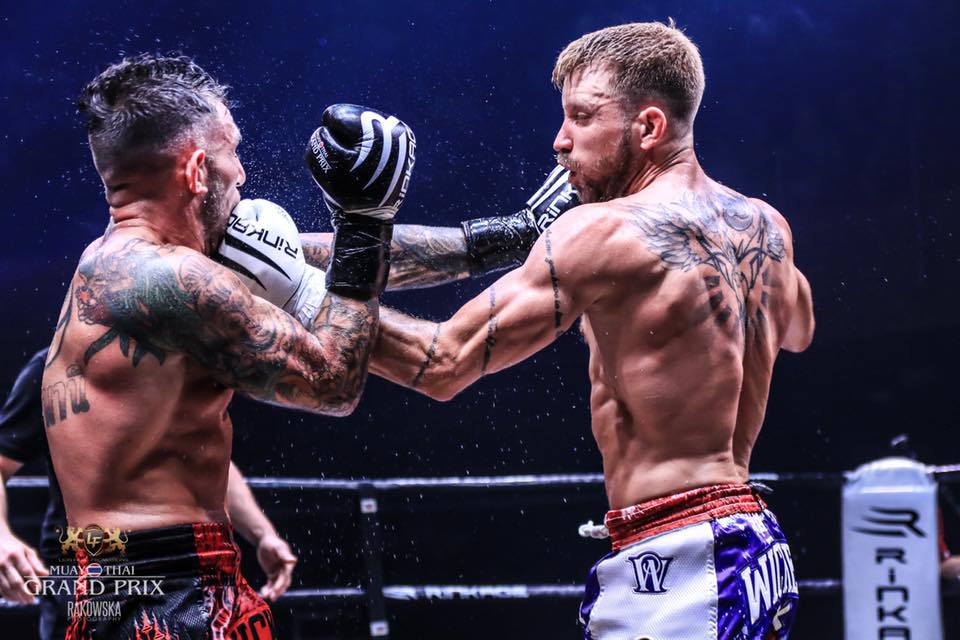 Charlie ‘Boy’ Peters secured himself a place in the UK hall of fame when he dethroned the notorious, Liam ‘The Hitman’ Harrison on the Muay Thai Grand Prix 17 event in July. Charlie has recently had some changes thrown his way with the recent departure of his coach and friend, Kieran Keddle, ‘Kieran has his own dreams and visions he is chasing which I’m excited for him. He will forever be the person who made me the fighter that I am today.’ It was evident that it was going to be a big change for the pair when they were both speaking about it around the time Peters secured his number one spot.

Now joining Team Tieu, Peters is looking forward saying, ‘my new gym and training facility is Team Tieu. And I thank Philp Tieu for welcoming me to their family. It’s an amazing gym with a very very strong stable of fighters. I’m excited to start this chapter with them.’ No doubt that Peters will be a valuable addition to Team Tieu and will be looking to continue developing and honing his skillset as the newly crowned UK number one.

When asked about his experience on the night of MTGP 17, Peters said, ‘It was incredible. It really was. It was a fight I had wanted for a long time. I had a nasty fight camp for it. It was both mentally and physically challenging. But you got to love to journey right!’ When looking forward and speaking about what has changed recently, ‘What’s changed? Not much. I have been offered a lot more contracts. I had an offer from glory but had to say no 2 it. And ONE championship of course reached out which I’m really excited about.’

To be offered an opportunity to fight on ONE Championship, which is led by CEO and founder, Chatri Sityodtong, is a huge opportunity and one that Peters will be very excited to take the chance with a great amount of gratitude. ‘I have just signed a contract with ONE championship for a 6-fight deal over the next 2 years, which I am very excited about. I thank Kieran Keddle for making this happen. I’m excited to add the promotion to my life experience and journey as a fighter. Right now, it’s huge and is taking over. So, to be a part of it is amazing. I’m excited for the exposure and to show them what I am made of!’

No doubt this will be a fantastic opportunity for the London based fighter to represent the UK on such a prestigious and ever-growing promotion such as ONE Championship. Panicos Yusuf recently fought and won on the promotion and there was talks of Liam Harrison making an appearance on the ONE stage too! Who would you like to see Charlie fight over the next two years? 4-oz gloves? Tell us your thoughts!