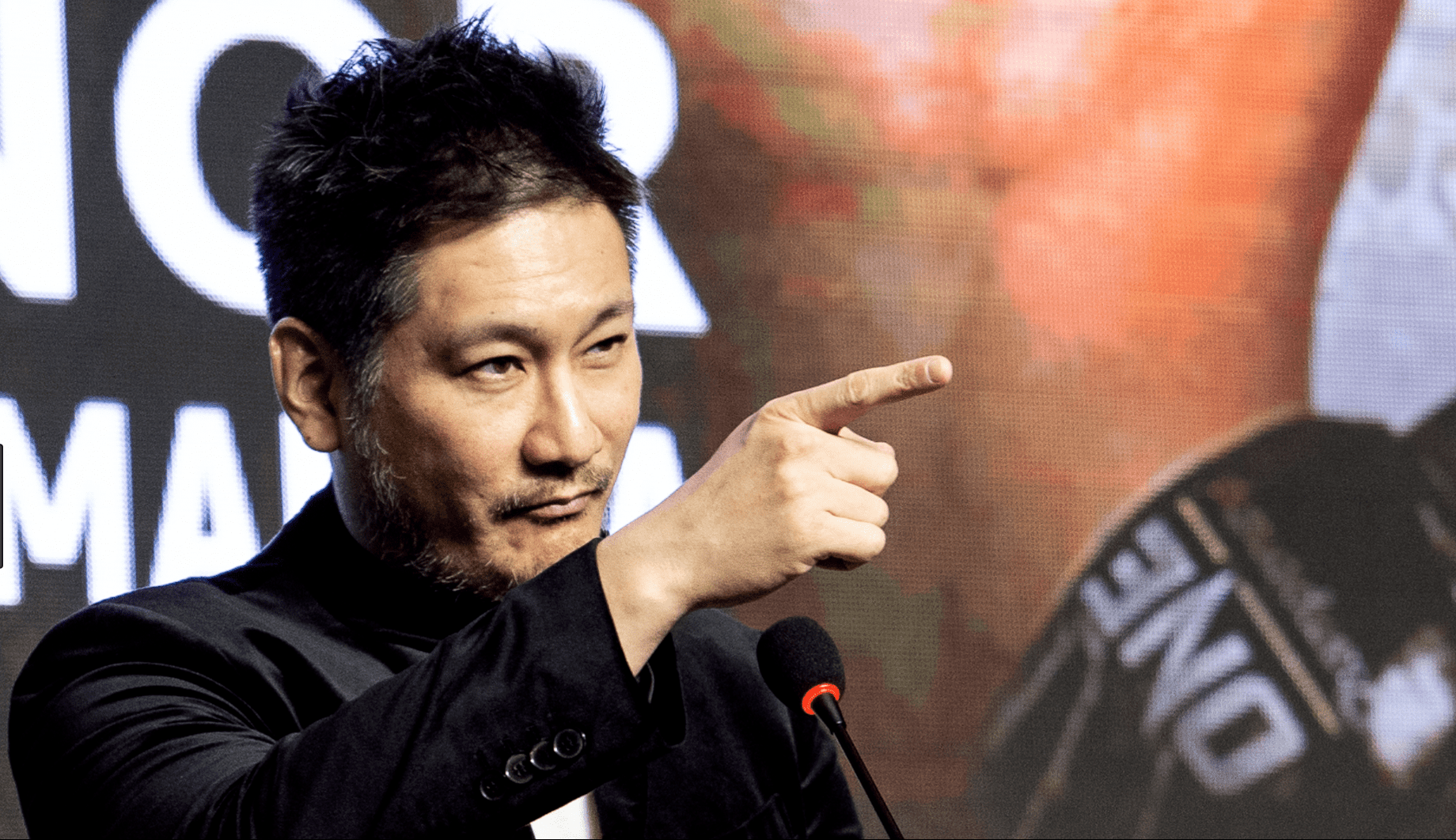 In this episode, the ONE Championship CEO discussed several topics, which included the rescheduled ‘ONE X’ event.

Originally set to take place on December 5 last year, the 10-year anniversary special event was postponed due to COVID complications.

Chatri today confirmed ONE X will now take place on March 26, and will be the first time Singapore will allow a full indoor capacity crowd since the COVID pandemic began.

The featured bout everyone will be talking about is the special mixed-rules bout between Rodtang Jitmuangnon and MMA legend Demetrious ‘Mighty Mouse’ Johnson.

Once known is the pound-for-pound greatest MMA fighter in the World, DJ joined ONE Championship from the UFC back in 2018.

After winning the ONE Flyweight World Grand Prix, DJ lost a title bout against Adriano Moraes via second round TKO in April 2021.

He will now faced arguably one of Muay Thai best pound-for-pound fighters in the World right now; Rodtang Jitmuangnon.

The Flyweight superstar is 10-0 in ONE Super Series and is the current ONE Flyweight Muay Thai World champion.

He is also on a quest to become a two-sport World champion by taking on the organisations best under Kickboxing rules.

But that will now be put on hold, as the “Ironman” goes after DJ in a mixed rules bout, which consists of Muay Thai and MMA rulesets.

The bout will be contested over four, three-minute rounds, with rounds alternating rules between Muay Thai and MMA.

“Rodtang will knock Demetrious Johnson out in the first round”, Chatri Sityodtong said. “Or,” he continued, “DJ will submit Rodtang in the second round.”

Tune in to watch the special, one-off mixed-rules bout between Rodtang Jitmuangnon and Demetrious Johnson at ONE: X, on March 26. Further details to follow.