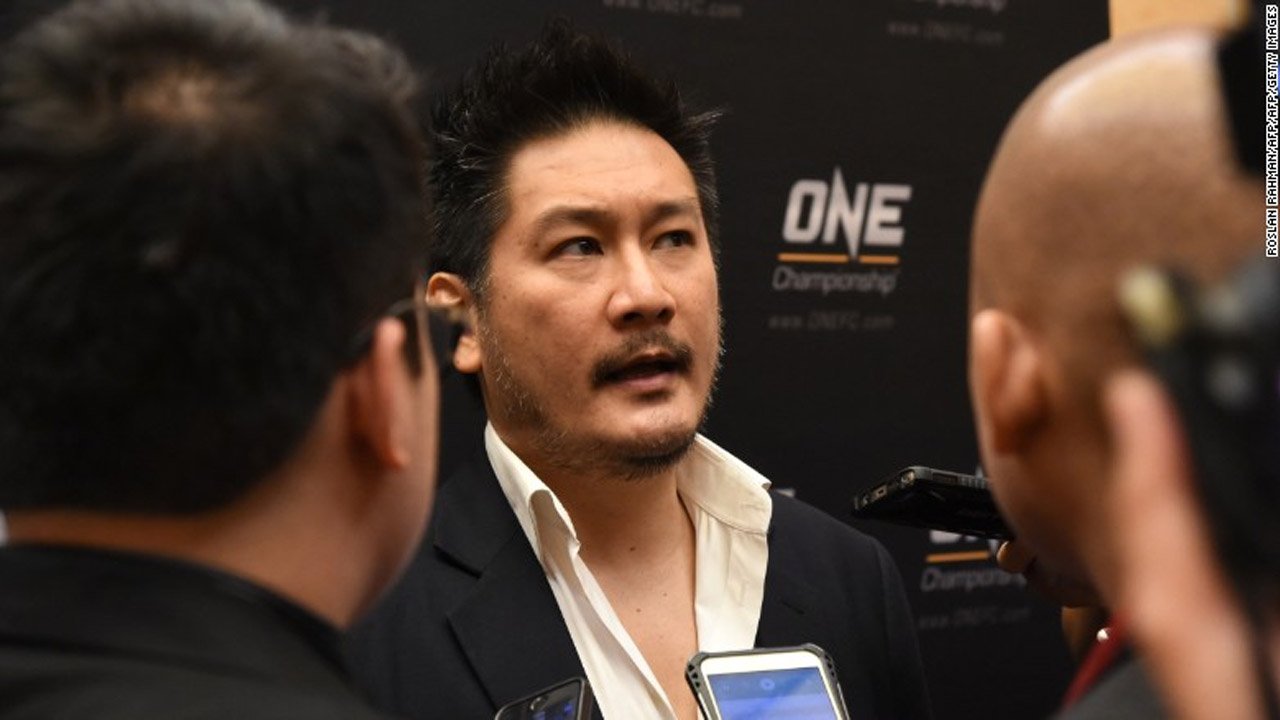 On Friday, January 14, Supergirl and Ekaterina Vandaryeva threw down in a heated Strawweight Muay Thai bout at ONE: HEAVY HITTERS.

Both girls brought the heavy-hitting action, immediately starting the bout at a fast pace, hoping to finish the fight early.

They traded strikes throughout the first round, and as the round came to an end, both looked visibly tired.

In round two, Ekaterina Vandaryeva went all-out. She almost put an end to the fight twice as she peppered Supergirl with a 30-punch combination.

Though Supergirl defended the majority of strikes, she looked visibly hurt, momentarily turning to her corner holding her head.

The bout continued however, as the pace completely flattened in the third round.

Despite Ekaterina’s efforts in the second round, the judges awarded a split decision in favour of Supergirl, which has caused uproar amongst the combat sports community.

He explained, “Ekaterina won that fight, I don’t know what the judges were watching.”

Later in the interview, he was asked about a possible rematch between Jackie Buntan and Ekaterina Vandaryeva for the inaugural Women’s Strawweight Muay Thai World title.

He responded by saying he will order an immediate rematch between Supergirl and Ekaterina Vandaryeva.