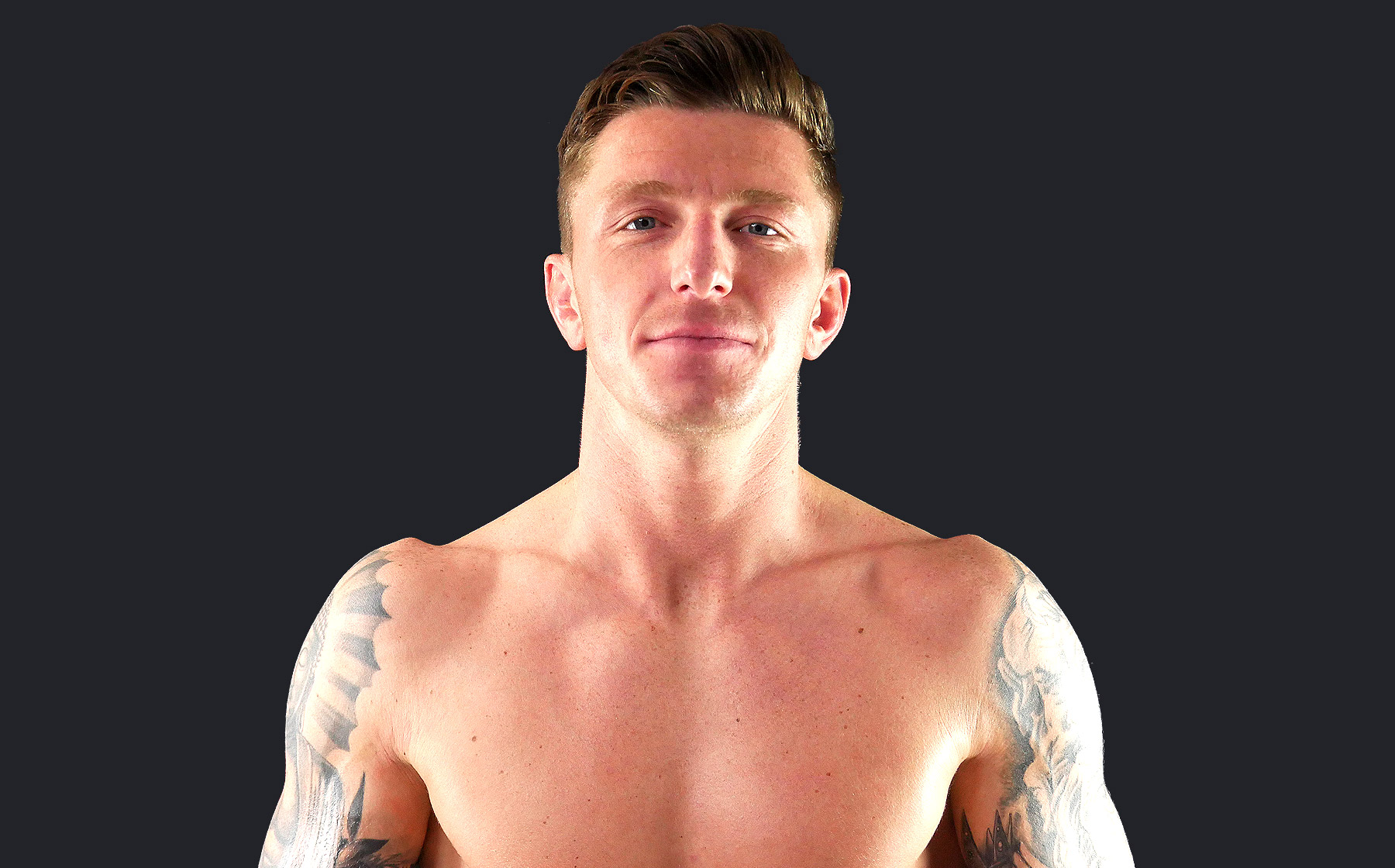 Earlier today, ONE Championship published the confirmed list of bouts for the ONE: FIRE & FURY event scheduled for 31st January in Manila.

After some medical conditions delayed Scottish star Chris Shaw‘s ONE debut back in August, ONE today confirmed he is rescheduled to make his promotional debut against Thai phenom Rodlek PK.Saenchaigym at the end of January.

Shaw will join other Muay Thai superstar Petchdam Petchyindee Academy, who will face off against tough Japanese Kohei Kodera and Alma Juniku will face Norwegian star Anne Line Hogstad after the original bout scheduled for November was put back for injury.