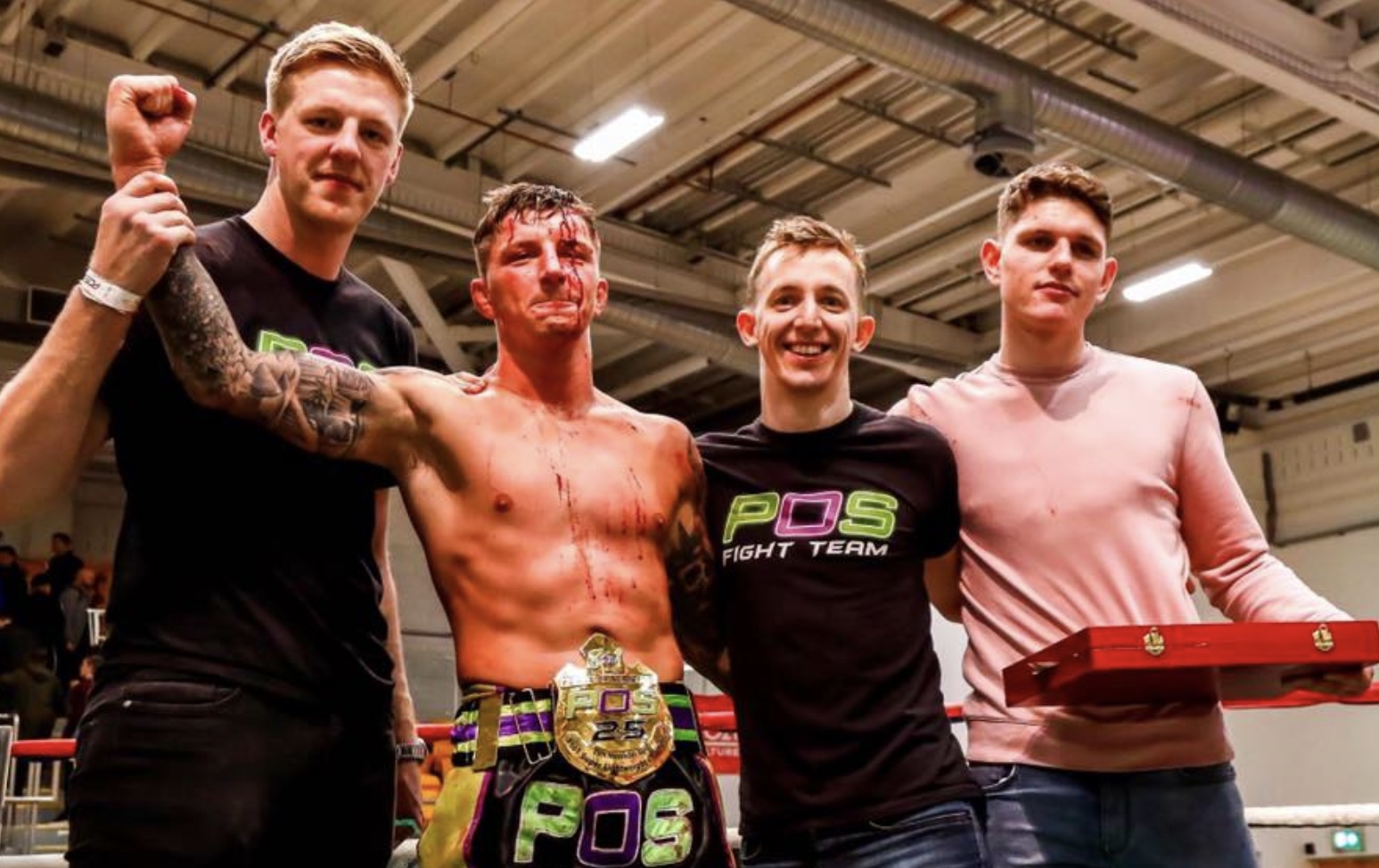 It was announced this week that two UK numbers 1’s are going head to head, fighting it out for the 63.5kg number 1 spot. The challenger and interviewee, Chris Shaw, reflects on 2017 and looks forward to what will be another active year. “Yeah, 2017 was a great year for me and I’m sure 2018 will be the same. I’m fighting Bendon on the 5th of May, then I have had a lot of offers for fights later in the year but only one confirmed. I need to keep that quiet for now but there is a lot of demand for it. Im looking to fight another 4 times this year.” An impressive addition to his record last year, saw Shaw taking part in two tournaments, one, 4-man early on and one 8-man (winning both of them) and shortly before the second tournament Shaw went toe to toe with Thai champion Superlek in one of the most well-known events in the UK, Yokkao.

When asked whether he had any intention of fighting in two different weight divisions, Shaw seemed really excited at the prospect of challenging himself with moving up, “I’ve always eyed up fighting at several weights. It’s all about taking yourself out your comfort-zone. I have fought up to 67kg, so, if the moneys right I’m happy to fight heavier than usual.” Shaw then went on to talk about the possibility of losing as well as the need to test yourself, “some fighters choose to stick to their best weights and protect their record. I’m always looking to win, but if losing isn’t a possibility then you’re probably not really testing yourself. Come May 5th I’ll be number 1 in both weights and being active in both.”

In typical Shaw fashion, some shots had to be fired during our chat. When I asked him where he saw weaknesses in Nathan Bendon’s armour, you could sense that the inner demon wanted to come out and play, “Bendon isn’t an active fighter and always seems to pull out of fights. The POS 8to1 tournament most recently and let his coach go into the fight 6kg above his fight weight because he had a sore foot!” He said,  “I wouldn’t put Gary, my coach, in that position. I was seriously injured and I still fought in the tournament. So, I think he’s mentally weak! When he actually fights he’s a very good fighter and that’s why he’s no.1, so I’m looking forward to a tough fight!”

Having never heard of a bond being fronted for a fight, my curiosity got the better of me. When it was explained it made a little more sense. Chris Shaw said, “the bond, is simple, if Bendon pulls he puts up £500 to help the promoter rematch me short notice or if I can’t get matched, I at least get something from him pulling out.  Also, the same goes for Bendon, if I were to pull.” It must be frustrating for fighters who put in a full training camp and also the event promoters, when as close as a week before the show there is a pull out or a fighter decides he doesn’t want to fight anymore. Shaw proceeded to say, “we offered this to Brian Calder when we might have been fighting 3 weeks before Superlek fight.  I know some people won’t like it, as fighters don’t get much and it might push people to fight when injured etc. But, it hopefully stops anyone pulling out unless it’s really serious and stops cards falling apart.  We treat this professionally and it shows our commitment and I think Promotors will like it as they will be even more confident I’ll be there on the night.  At A class level or at least Main Events this should be a normal thing.”

This fight is matched for the Power of Scotland 26 event on 5th May 2018. More fights for the event will be announced in due course. Fight Record is visiting Nathan Bendon next week down in his hometown of Birmingham, while visiting his native gym for the Fight Record database. Thank you to Chris Shaw who took the time to answer the questions for us. Best of luck come 5th May.

No titles. No messing. The 63.5kg number one spot is being put in the line for the current 61kg number 1. Will there be a two division number one in the UK? Or will Nathan Bendon be too big for Chris Shaw? 5th May. Find out.