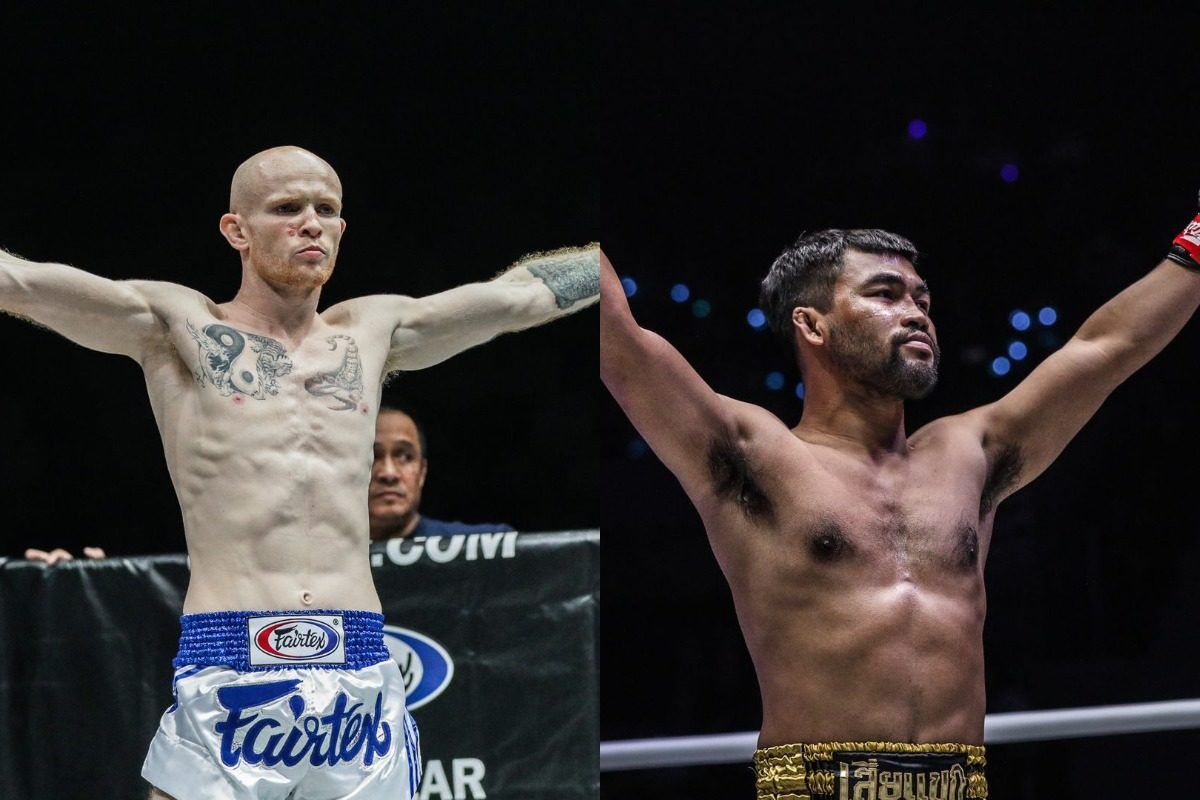 In an official statement released on the ONE Championship website earlier today, it was announced Scottish star Chris Shaw has withdrawn from his ONE debut against Rodlek PKSaenchaimuaythaigym at ONE: Dawn of Heroes in Manila next week.

With little more than a week to go until ONE Championship returns to the Mall Of Asia Arena in Manila, Philippines, Andrew Miller has stepped in to replace his fellow countryman to face the ‘man of steel’ Rodlek.

The 28-year-old Miller, who lives in Thailand and trains at Fairtex Gym in Pattaya, will make his fourth appearance under the ONE Super Series banner and his third in just three months.

Miller will join the card on a little more than a week’s notice, which is headlined by Jonathan Haggerty making his first World title defence against #1 contender Rodtang Jitmuangnon.