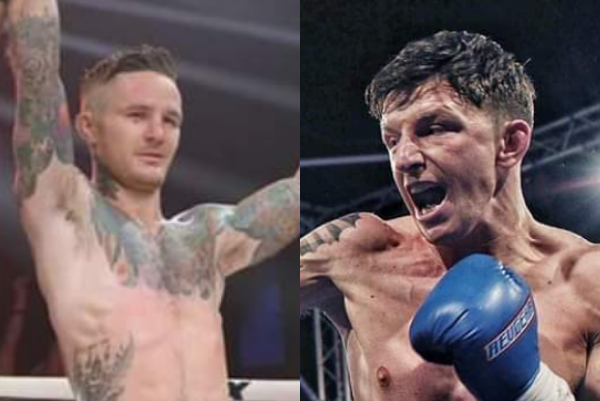 Last week, Power of Scotland announced the eagerly anticipated rematch between Chris Shaw and Craig Dickson is set for their next event on 4th May.

Back in November 2017, Shaw and Dickson met in the semi-final of the 8-to-1 tournament. It was POS Fight Team’s Shaw who won a close fight, however the country was split with opinions on who should’ve been given the decision.

Watch the replay of the fight below and let us no what you think in the comments at the bottom of this page.

Ever since the bout, there’s been exchanges between the two on social media and many fans calling for a rematch.

After Power of Scotland announced the rematch will happen at POS 28 on 4th May, we spoke to Chris Shaw to get his thoughts on the rematch with Dickson which will be over five rounds.

“I’ve been chasing this fight since I won the 8-to-1 tournament at POS25!

“I was almost going to pull out of that tournament the week before as I was f****d, but I literally put everything on the line and put on a performance I didn’t even think I had in me at that time.

“After the win, all of his [Dickson’s] bitter fans tried to tarnish my achievement and say it was fixed, when in reality they just don’t understand the sport. The majority of people who do understand it said it was clear from the video.

“This time there is no tournament strategy or extra prize money to consider, I’m just focused on hurting him!”

“The fight has just been announced and they are all at it again, but this time I’ll be fighting hard and smart and I’m going to shut them up for good!”