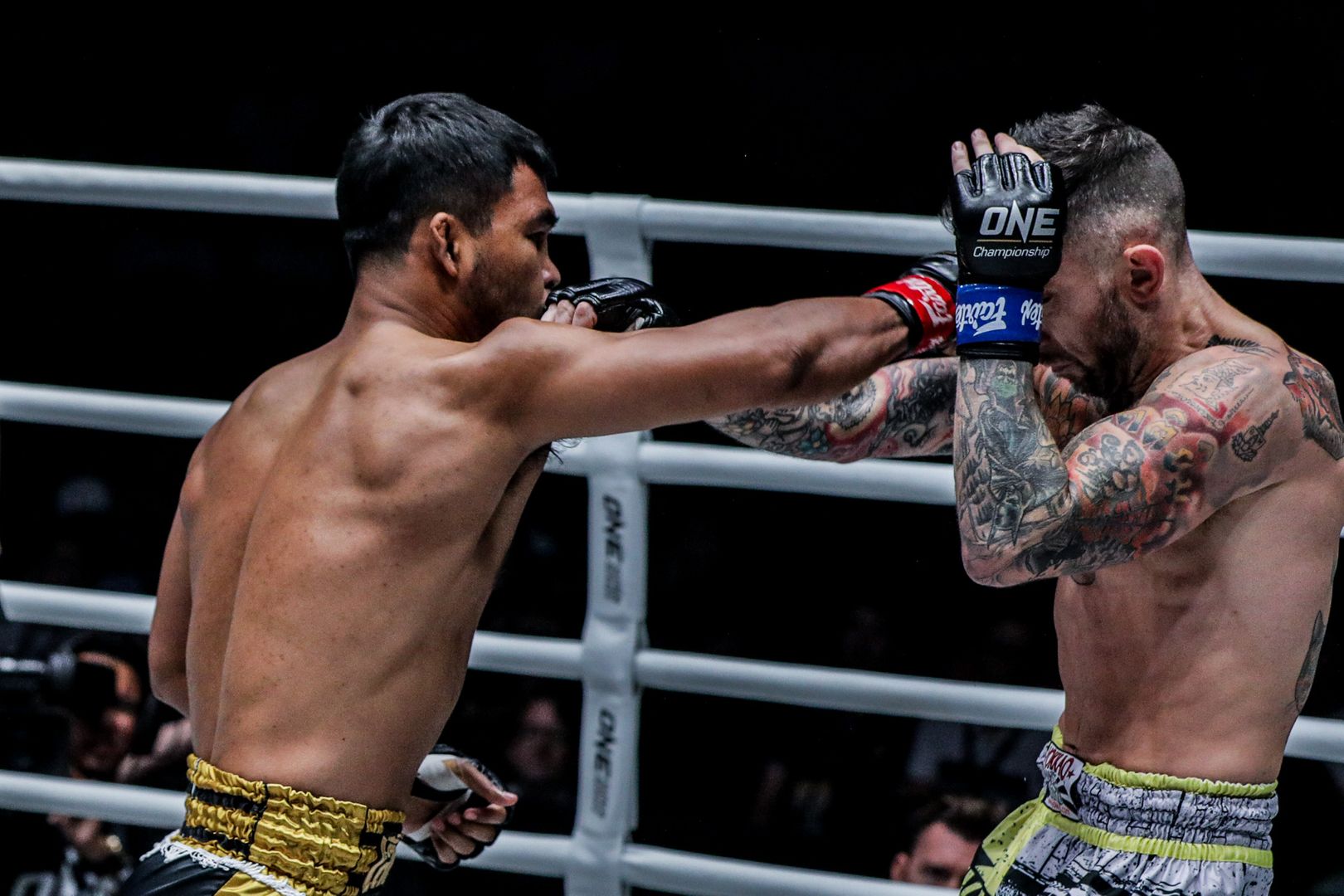 Just a few weeks ago it was announced that Chris Shaw had signed a six-fight deal with ONE Championship and would make his debut at ONE: DAWN OF HEROES in Manila on 2nd August.

After the original bout scheduled against Neunglanlek Jitmuangnon fell through due to unknown reasons, ONE released a statement earlier today announcing iron man Rodlek PKSaenchaigym will face Shaw at the Mall of Asia Arena in Manila.

Rodlek made his ONE debut in one of the most exciting Muay Thai bouts in ONE Super Series history when he squared-off against Liam Harrison last month.

The 29-year-old from Bangkok absorbed a massive amount of punishment from the ‘Hitman’ Harrison but continued to walk forward, giving his opponent an eight-count on his way to a unanimous decision win.

Rodlek returns for his second bout against another former UK #1 in Chris Shaw.

With a KO ratio of over 50% across his 47-fight career, Shaw possesses the speed and power to cause Rodlek problems, but will the steel chin of the Channel 7 Stadium champion be enough to break the will of Shaw?

Find out LIVE and FREE on the ONE SuperApp from 12.00pm BST, 2nd August.