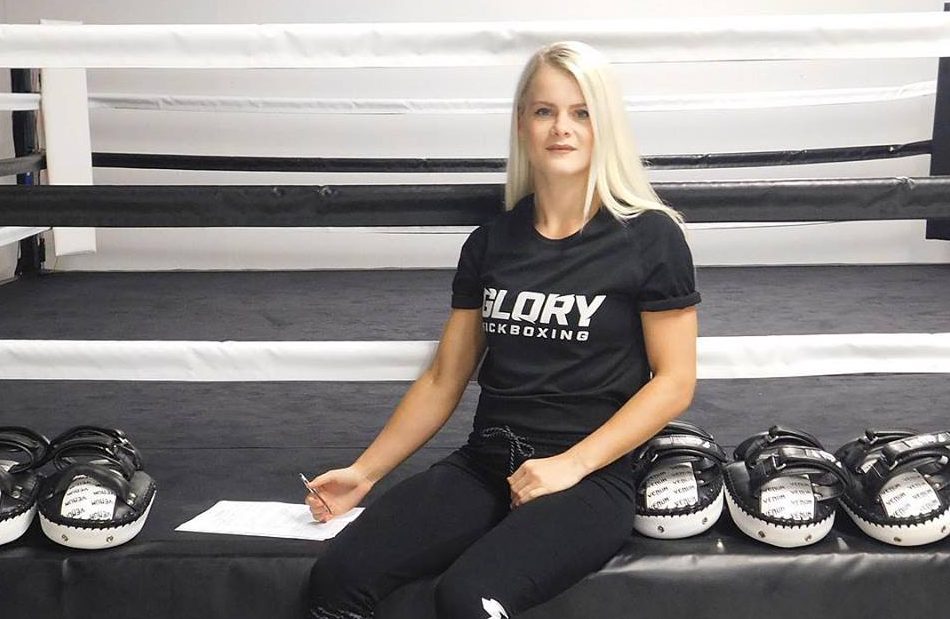 After a successful debut at GLORY 54 Birmingham earlier this year, featured fighter Christi Brereton has put pen to paper to sign a deal with the biggest kickboxing stage in the World, GLORY Kickboxing.

The current 55kg UK #1 “Blonde Boom”, who trains at Team Chaos in Devon, recently took to social media to make the announcement;

“I am proud to be fighting on the biggest stage in kickboxing alongside the World’s greatest athletes. The time is now.”

A huge announcement for female kickboxing in the UK. Who do you want to see Christi fighting in her next GLORY outing? Follow Christi on social media to keep an eye out for fight announcements coming soon (@christibrereton).