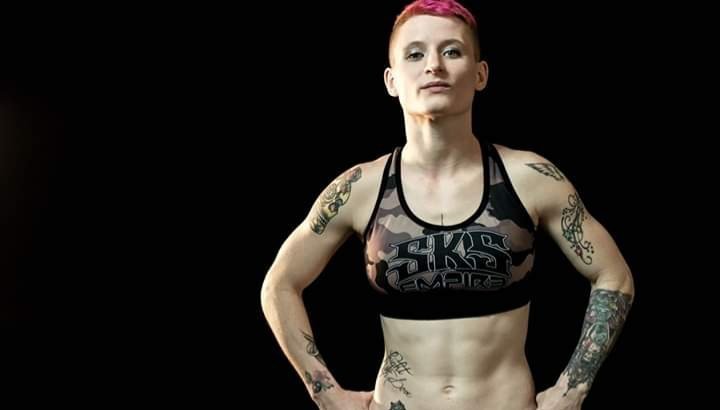 Returning after a four year absence, French promoter Kader Cherfaoui returns with the seventh edition of Lion Belt this weekend in Belfort, France.

The draw for the Mens-64kg K1 tournament will see Omar Sellami take on Kevin Mazier and the second semi-final will pit the Italian Lucas Grusovin against the Spanish El Mehdi Jraifi.

The ladies tournament will be under Muaythai rules at -50kg. French Cyborg Cindy Silvestre will face the Italian Erica Gatti in semi-final and Ines Pilutti will face Roberta Sarcinella.