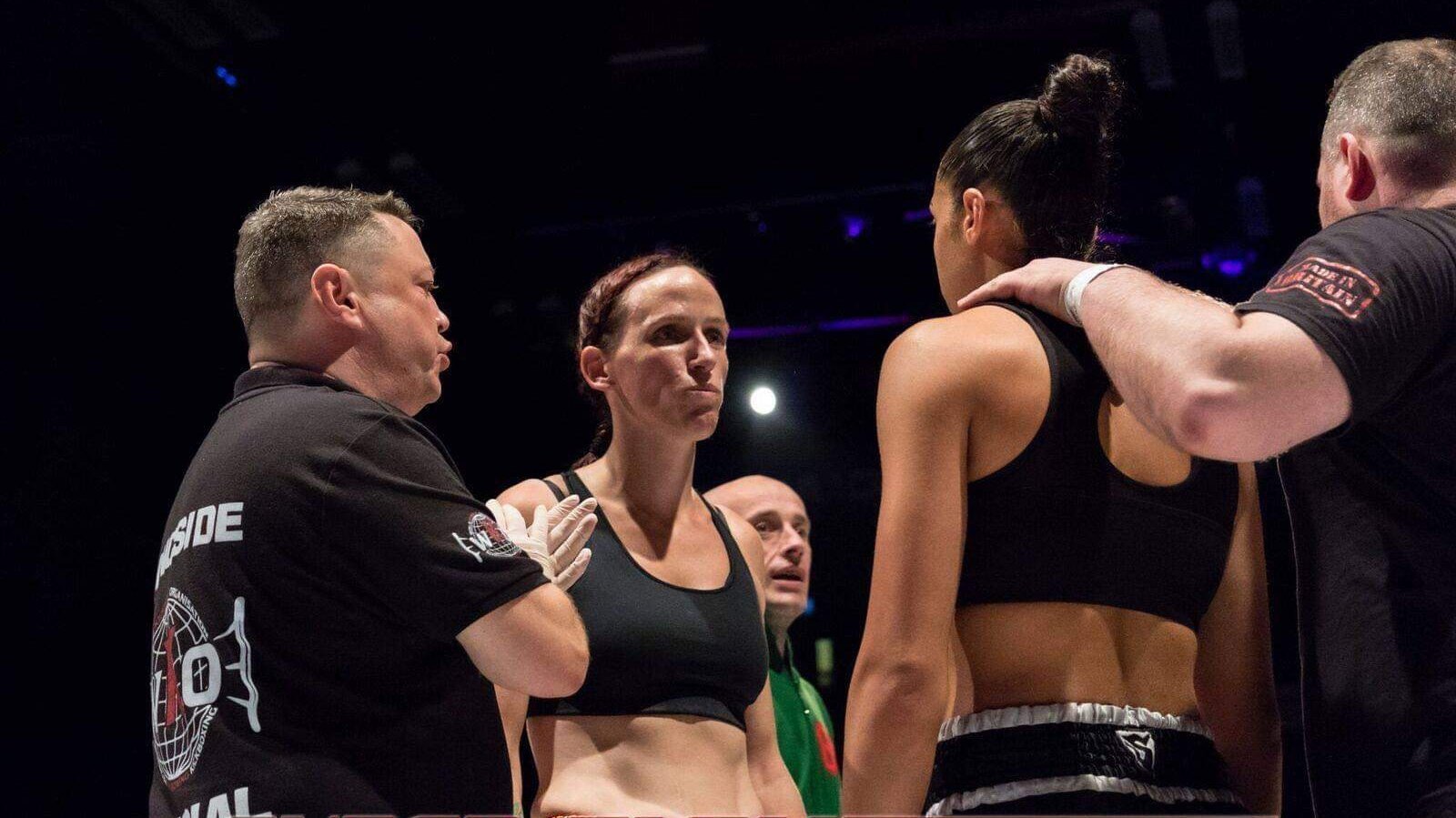 This Sunday 12th May, the Newcastle home show ‘Stand Up & Fight’, brought to you by The Faktory’s Jim Burn, will feature a female Super-Lightweight main event between The Fakory’s own Claire Clements and the current WBC National Champion, Slaheoldine Thomas.

Ms Thomas, who trains with two-time Ratchadamnoen and Lumpini Stadium Champion Parnpetch Rirom in Bedford, also holds two wins in Thailand with a third-round stoppage win at Patong Boxing Stadium in 2018 and most recently a points win at Chiang Mai Stadium in February this year.

Now back in the UK, Thomas faces a tough task against Newcastle-based fighter Claire Clements.

Having started training Muay Thai only five-years ago, Clements weighed over 100kg and said she always thought she’d like to fight but was too big and unfit.

Just four-weeks into beginning, Claire had lost over two-stone, then eight-months later weighed in for her first C-Class fight at 69.8kg.

“The fight went the distance, and even though I lost on points, I was on Cloud 9!”, Claire told us. “I absolutely loved the experience and haven’t stopped since.”

Since then, Claire, also a WBC National champion, has competed against some of the top females around the UK including Nicola Barke of Storm Gym and even fought German World champion Marie Lang back in June 2017.

See what both fighters have to say ahead of the bout this weekend, coming soon.