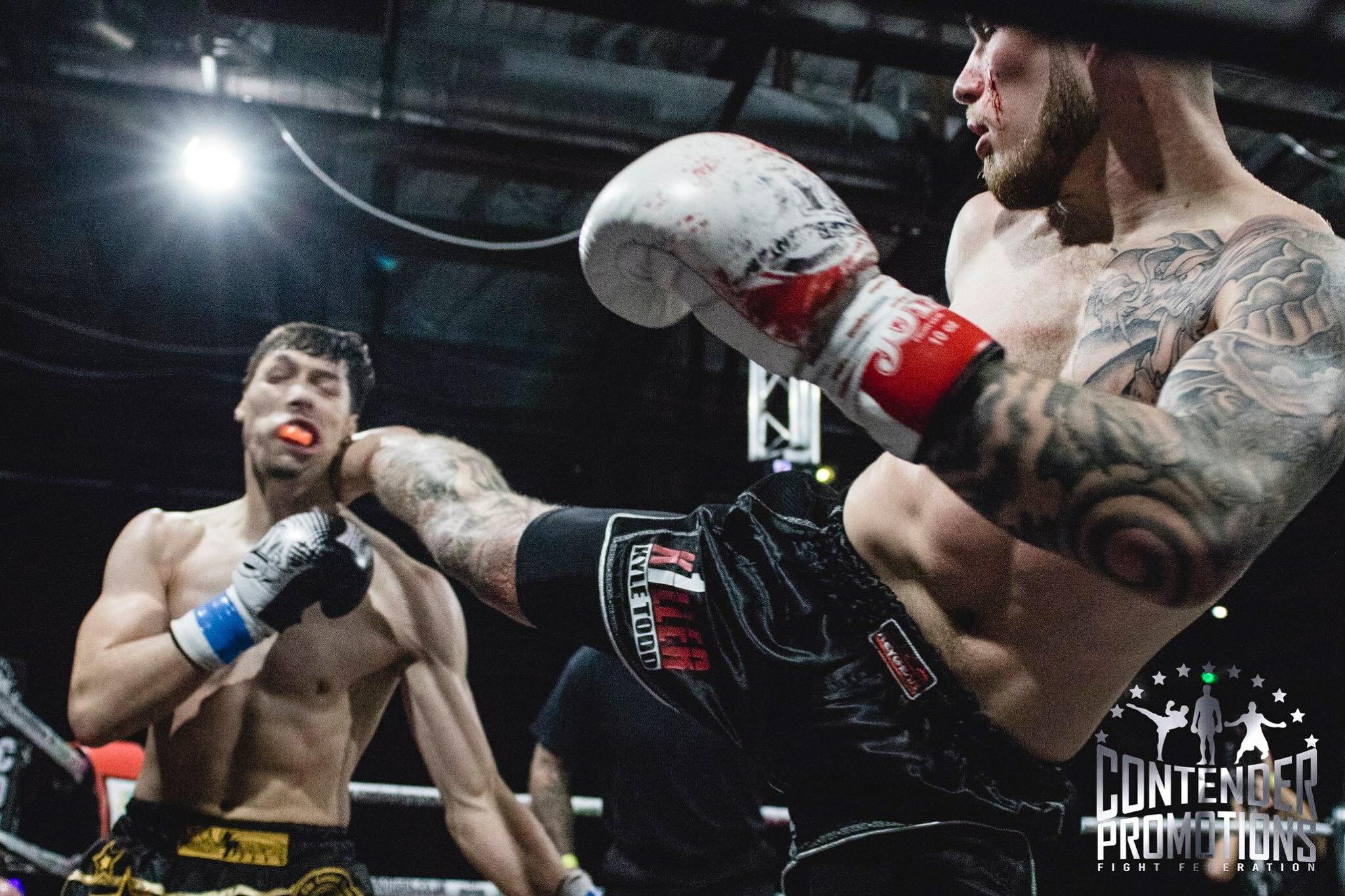 Contender Promotions is back.  Founded in 2009 by Garry Bell. Contender Promotions has been running for some time now and is well rooted in the Teeside city of Middlesbrough. This event was originally meant to be teamed up with the World Fighting League (WFL). For whatever reason, the partnership did not go ahead this time around. Hopefully, it might be something that we see in the not too distant future. The WFL is a promotion of class. That would definitely bring an extra level of professionalism to the North of England.

The Fight card is full of amateur K1 bouts featuring a 4-man tournament too. Latvian born Rob Zabitis, who now trains out of Liverpool’s Elite Gym where world champion, Kev Ward trains and coaches. Ward went to war with Jamies Bates on the Road to Glory last year. In an attempt to secure a Glory Kickboxing contract. Unfortunately, Ward wasn’t able to secure the win on that occasion and Bates went on to secure the contract with Glory.

Christian Jopling from Masaac gym in County Durham will also be featuring on the Contender Promotions 32 card. Having been around the block in the North East Jopling will be a valuable addition to this card. Under the tutelage of not Glory Kickboxer, Jamie Bates, Jopling is a well-schooled young man who will be bringing a bang when he enters the ring tomorrow.

This card is also featuring Reece Johnson, brother of Joe Johnson who fought this past weekend on the Millennium Homeshow. Both of whom train and fight out of The Manor gym headed up by Michael Terrill. Now, Bareknuckle Boxing world champion, previous to that Terrill had a very successful Muay Thai and K1 career, fighting on the biggest stages that the sport had to offer.

A fantastic amount of local talent that will be sure to put on a show for the crowd at the Middlesbrough Events Centre, starting at 5 pm be sure to get down and get your seats early!