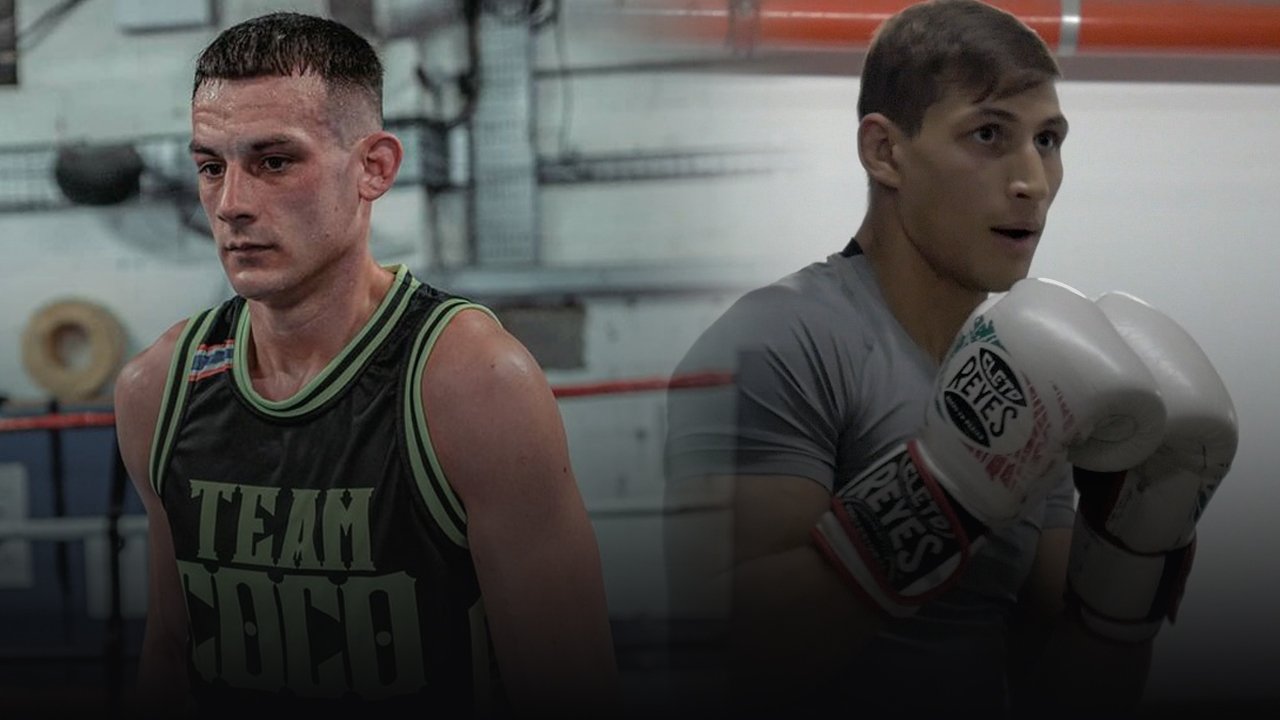 One of the best Muay Thai fights in the UK in 2019 is set to be ran back later this month.

Craig Coakley and Mo Abdurahman are set to meet in a highly-anticipated rematch at Lion Fight 68 Glasgow on Sunday 22nd August.

Despite Coakley giving his opponent a standing eight-count in the third round, it was Mo Abdurahman that shocked the crowd with a devastating spinning elbow knockout.

Did you know? When viewing event fight cards and results, members can the name of any fighter to view their fight record and fight history.

After the bout, Coakley admitted he felt Abdurahman was the better man on the night, however, he has always had his sights set on a rematch.

Both fighters bring an unorthodox striking style into the bout and a rematch between these two will no doubt be a crowd-pleasing contest.

The rematch will be for the inaugural Lion Fight Super-Lightweight European title.