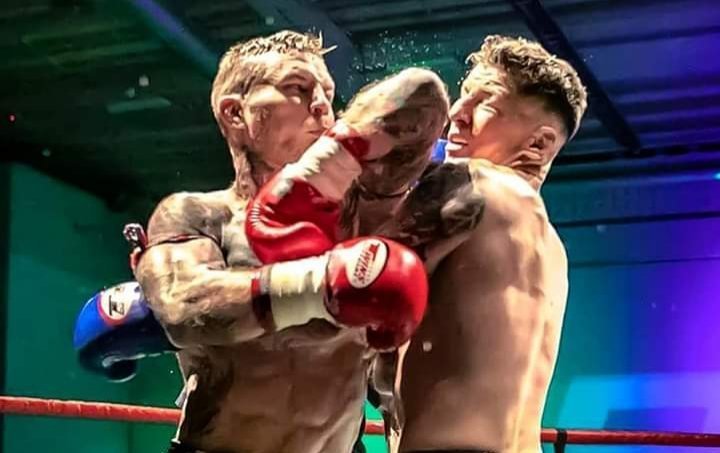 After over 12-months out of the ring, Craig Dickson made his sensational return with a KO win over Chris Shaw in their highly anticipated rematch at POS 28.

The win has propelled Dickson back into the WBC World rankings as he climbs to #13 in the 66.6kg Welterweight category in the most recent update published on the WBC Muaythai website, coming in behind fellow British star Liam Harrison at #10.

Before the win against Shaw, Dickson hinted he would retire regardless of the result, unless a fight with Liam Harrison was able to be matched.

However, since the bout at POS there has been a mention of a possible appearance on the fastest growing martial arts promotion in the World, ONE Championship.

Dickson holds wins over the likes of Ognjen Topic and Chris Shaw amongst others who are all signed to ONE Championship, and having won two MX Muay Xtreme tournaments, the Scotsman is no stranger to fighting Thai rules in MMA style gloves.