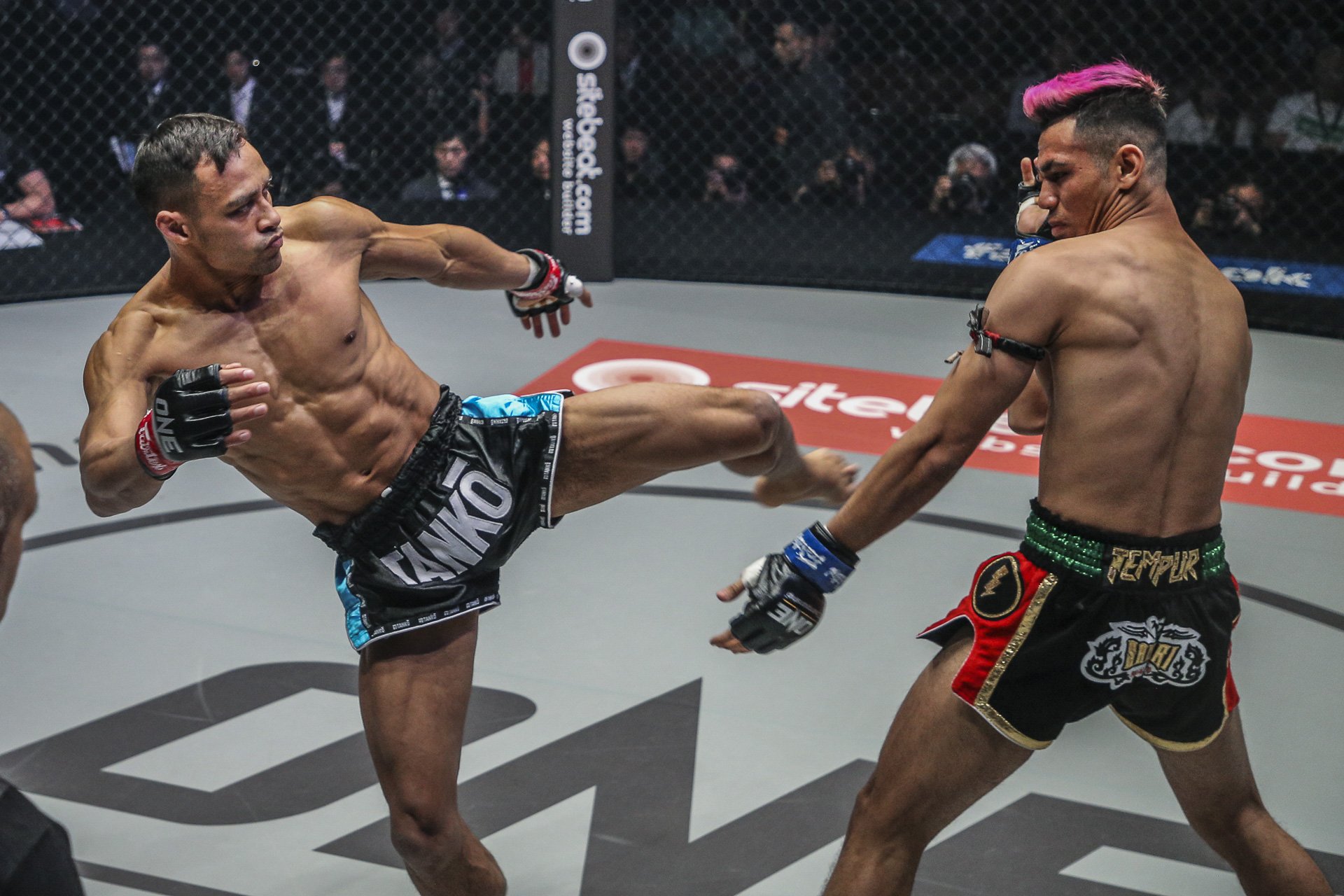 This coming Friday, fellow Cypriot stars Savvas Michael and Panicos Yusuf will both compete on the stacked ONE Championship ‘Warriors of Light‘ card taking place in Bangkok.

Panicos, coach and fighter at All Powers Gym in Manchester, will be making his fourth appearance on ONE Championship when he faces former GLORY Kickboxing Chinese striker Chenglong Zhang in a Bantamweight Super Series Kickboxing bout.

Having already fought the likes of Muangthai and Mohammed ‘Jordan Boy’ Bin Mahmoud, the 33-year-old Cypriot, Panicos, will be looking to go 3-1-0 under the ONE Championship banner when he faces Zhang this Friday.

Fellow Cypriot, Savvas Michael, will also be in action in Bangkok on Friday as he makes his highly-anticipated ONE Championship debut against Thailand’s Singtongnoi Por Telakun.

Having dominated some of the top ranked Thai’s at Rajadamnern stadium, Savvas will now face veteran Singtongnoi, who has claimed the WMC World title, Lumpinee Stadium title and a Rajadamnern Fighter of the Year Award over his illustrious career.

Twenty-year-old, Savvas Michael, who trains at the world-renowned Petchyindee Academy in Bangkok, will be looking to continue the moment he has built up in the stadiums when he faces Singtongoi, who is 18-years his elder, in a Flyweight Super Series Muay Thai bout at the Impact Arena this Friday.

Don’t miss this huge fight card which includes Nong-O Gaiyanghadao, Petchdam Petchyindee, Rodtang, Superlek Kiatmoo9 and many more, all LIVE and FREE on the ONE SuperApp from 12.30pm BST, Friday 10th May.