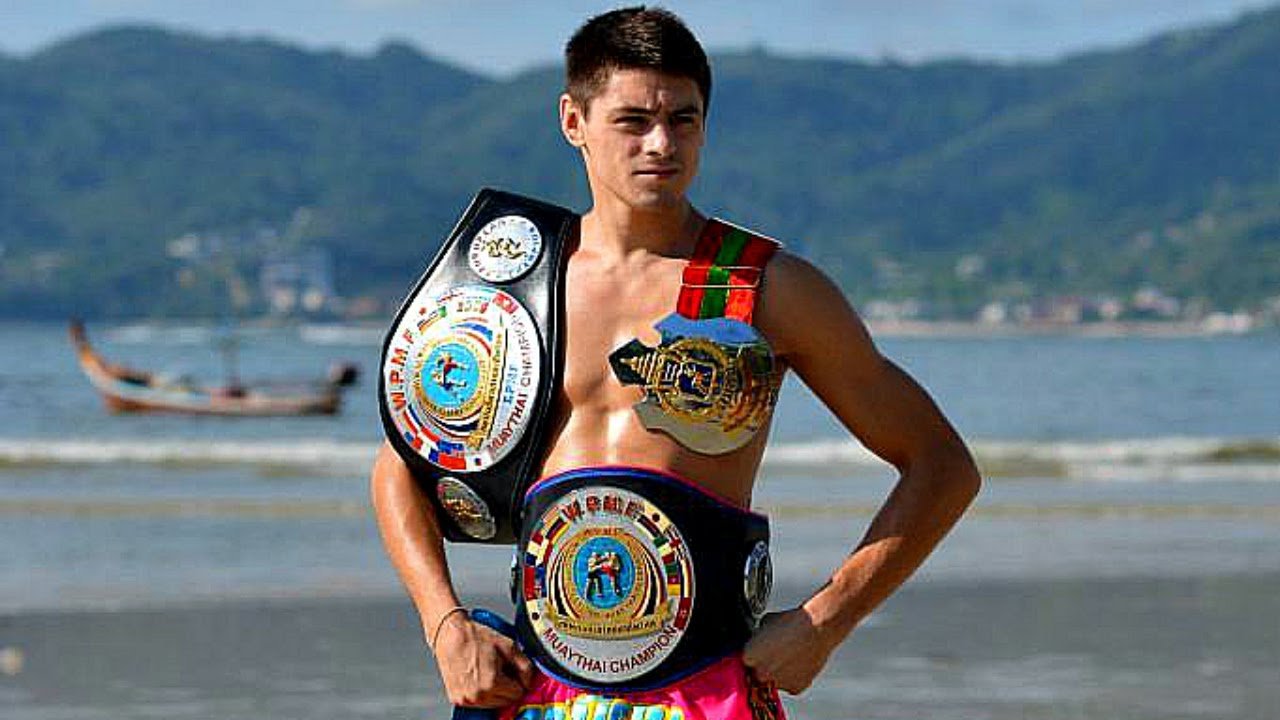 Damien “Singkhao” Alamos is officially making his return to the ring after almost six-years since retiring from competition.

The white tiger “Singkhao”, after an expatriation in the Muay Thai epicenter, in the land of Siam, he is now coming back on his territory to get back on his throne.

A living legend of the Muay Thai universe, Damien Alamos will roar for the ARENA FIGHT Championship with one target: to get the AFC’s 65kg Title.

We have the honor to finally announce, that Damien has signed an exclusive contract with the ARENA FIGHT Championship for the next two years.