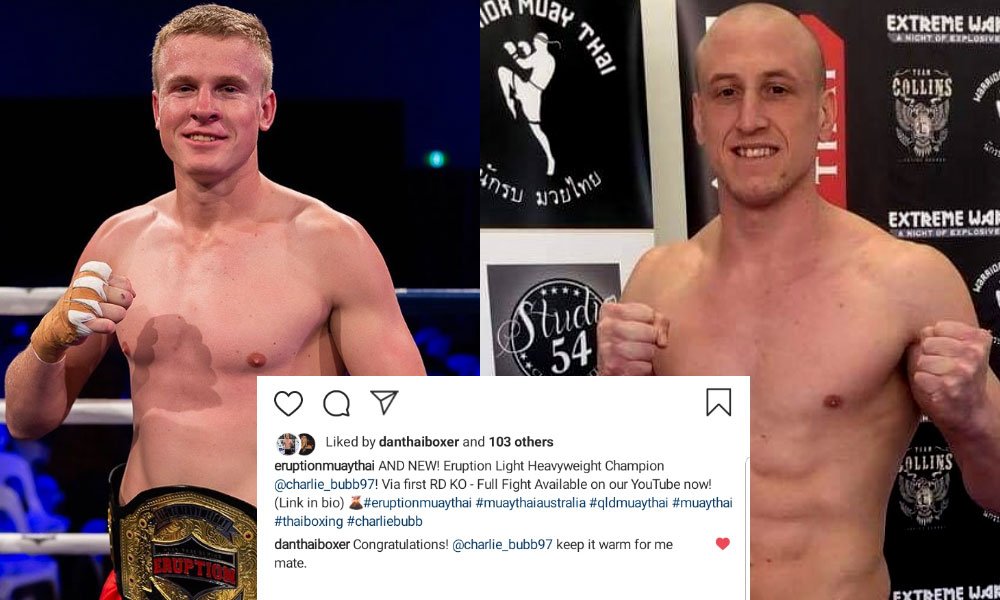 Newly ranked WBC Muaythai World #8 Daniel Bonner, of Majestic Gym in Wigan, recently called out the Charlie Bubb after his win in Australia at the weekend.

After Eruption Muay Thai took to social media earlier today to congratulate Bubb on his victory, British fighter Daniel Bonner was quick to call out the newly crowned champion.

When asked about a potential match-up against the World #1, Daniel Bonner told us;

“He’s a good fighter but he hasn’t fought anyone that wants it as much as me. I’d love the chance to fly to Australia and take his World title. I know I’d be bringing that belt back home.”

Would you like to see Bonner make the trip down-under to challenge the World #1 Charlie Bubb for his Eruption Muay Thai title? Let us know your thoughts in the comments below!