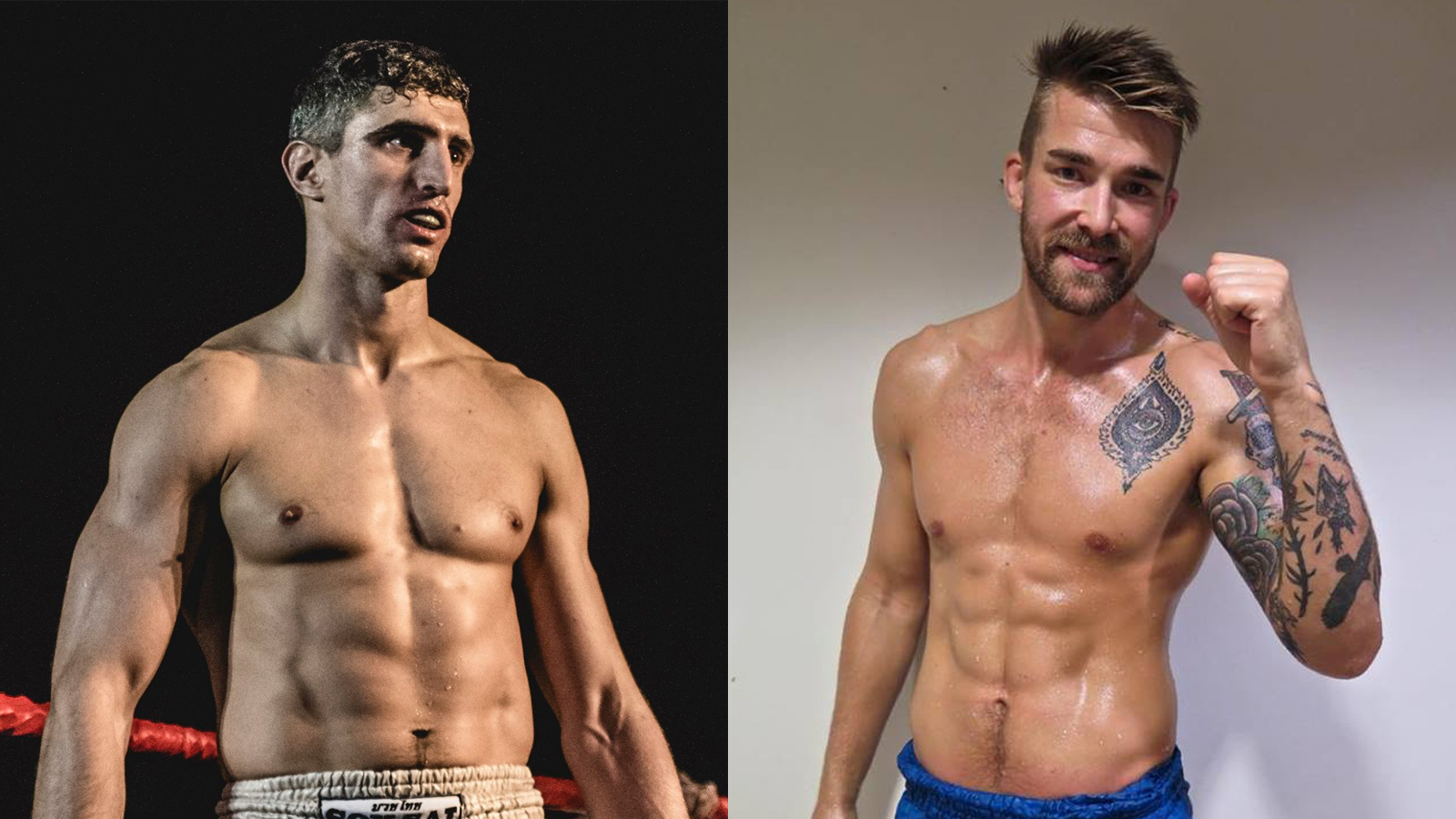 Darren Anstey, who was scheduled to face Juan Cervantes for the UKMF 86.16kg British title at Victory IV, has had to withdraw from the bout due to injury.

The 30-year-old Swede, from Gothenburg, most recently a loss to Regain Eersel in a LionFight World title match at LionFight 50 in the USA on 3rd November – the same day Juan Cervantes won the WTKA World title in Italy.

Joakim, who has had thirty-four professional fights with a record of 22-12-0 (5 KO), has been the more active fighter of the two in 2018. Already with five fights this year, he has competed in the Swedish National Championships as well as an international victory over Nicola Severi in Italy. The Gotenburg Muay Thai star also competed on GLORY 29 in Copenhagen back in April 2016.

Excited and not phased by the change of opponent, the newly-crowned WTKA World champion Cervantes said;

Cervantes, of Northern Kings gym in Newcastle, is currently on a five-fight win streak including three by stoppage, and returns to the Victory ring for the second time after a second-round highlight reel flying knee KO against Roan Morrison at last December’s Lee Smith Memorial show.