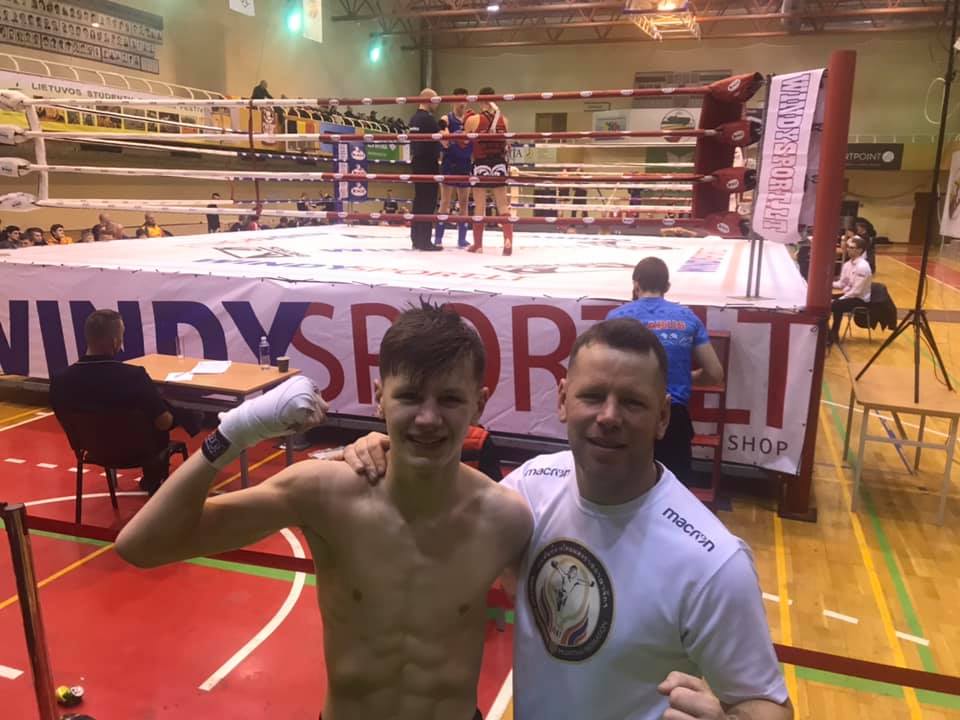 The opening day of the Baltic Muaythai Open took place in Vilnius, Lithuania today with no fewer than nine of the Team GB squad with matches in their respective categories. Kicking off at around 10.30am local time, Team GB’s Josh Shaw was the first up in Ring A which was streamed live on the European Muaythai Federation Facebook page.

See below a full run-down of Team GB’s results on Day 1:

For a detailed break down of the tournament, including bout scoring, category details and much more, head to the EMF RSportsz website.