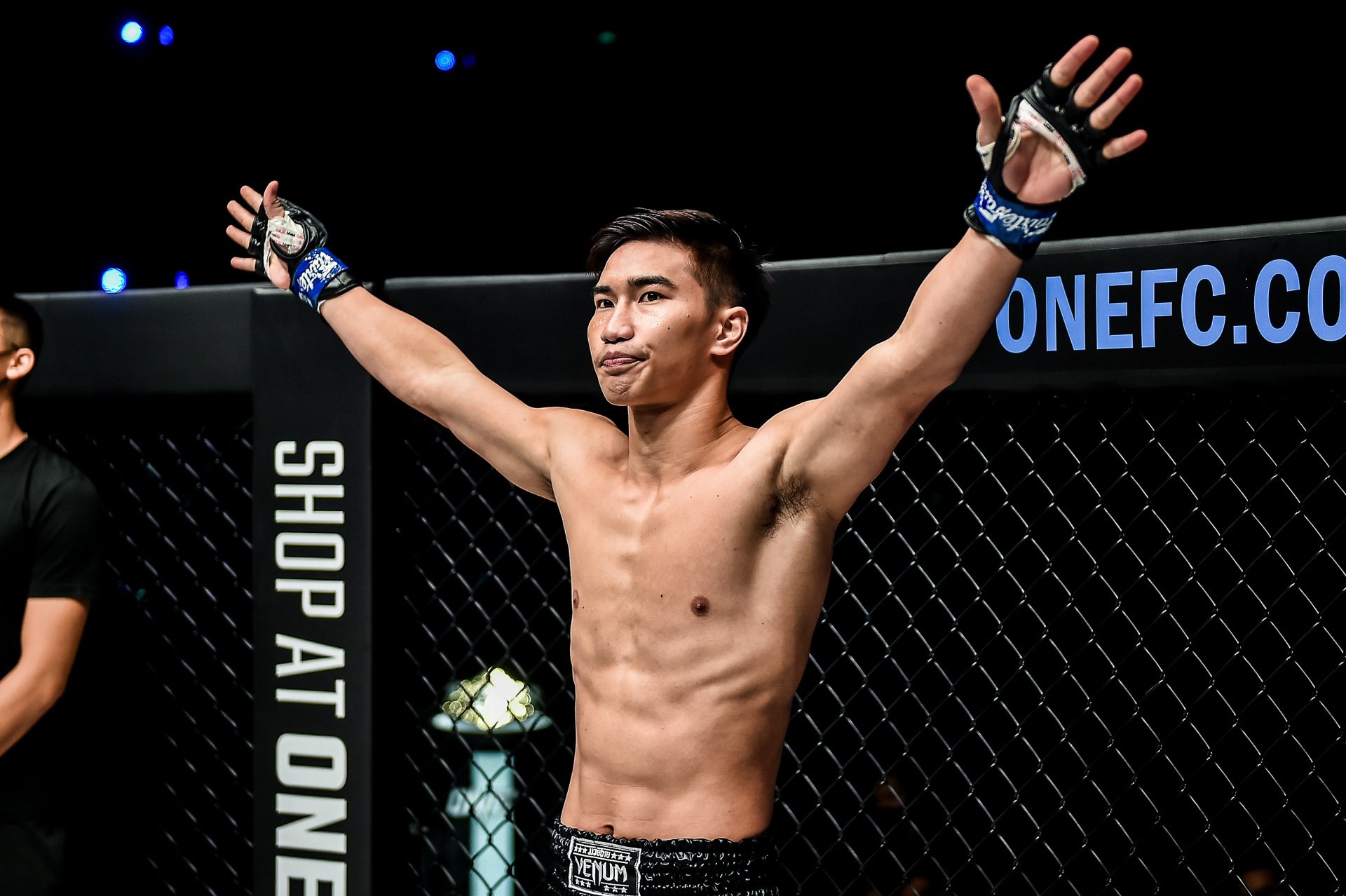 Major last-minute casualties ahead of ONE: HEAVY HITTERS sees some big changes to Friday’s fight card.

COVID-19 protocols have side-lined numerous athletes who were scheduled to compete this coming Friday, January 14.

The co-main, which was billed as the ONE Light-Heavyweight Kickboxing World title bout against current champion, Roman Kryklia, and challenger Murat Aygun, has been withdrawn.

The Dutch-Turkish kickboxer was forced to withdraw due to a positive COVID-19 test. With no suitable last-minute replacements, Kryklia will spend the weekend in Singapore without a fight.

This means the Bantamweight Muay Thai contest between Tawanchai and Saempetch Fairtex has been bumped up to co-main event status.

Elias Mahmoudi vs Walter Goncalves off

Earlier this week, Brazilian fighter Walter Goncalves posted on his Instagram story, explaining his COVID-19 test had returned positive, and as a result, the bout against Elias Mahmoudi was off.

This was further clarified today, when the French-Algerian fighter, Elias Mahmoudi, also posted about testing positive.

The Flyweight Muay Thai bout will hopefully be rescheduled when both fighters make a full recovery.

ONE: HEAVY HITTERS will now be an eight-bout event, which includes two Muay Thai bouts and one Kickboxing bout.