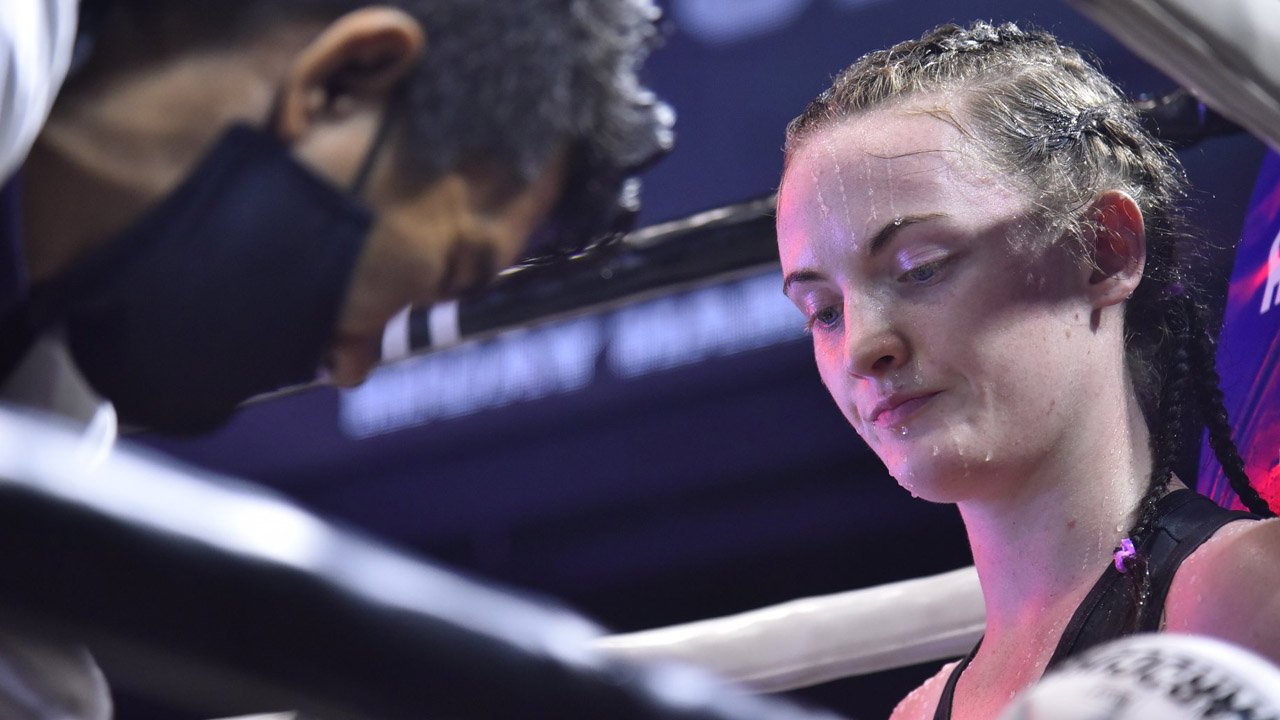 The elite Muay Thai fighters in Thailand will gather for a huge night of Muay Thai at the Central Phuket Festival.

As well as that, we have elite fighters such as Yodlekphet, Superball and Kaona SorJor. Tongprajin all in action.

As well as four huge bouts, a female Muay Thai bout between Thailand’s Kwankhaw and Scotland’s Erin Kowal will kick-off the card.

The female Muay Thai bout will be contested for the Thailand title at 126lbs.