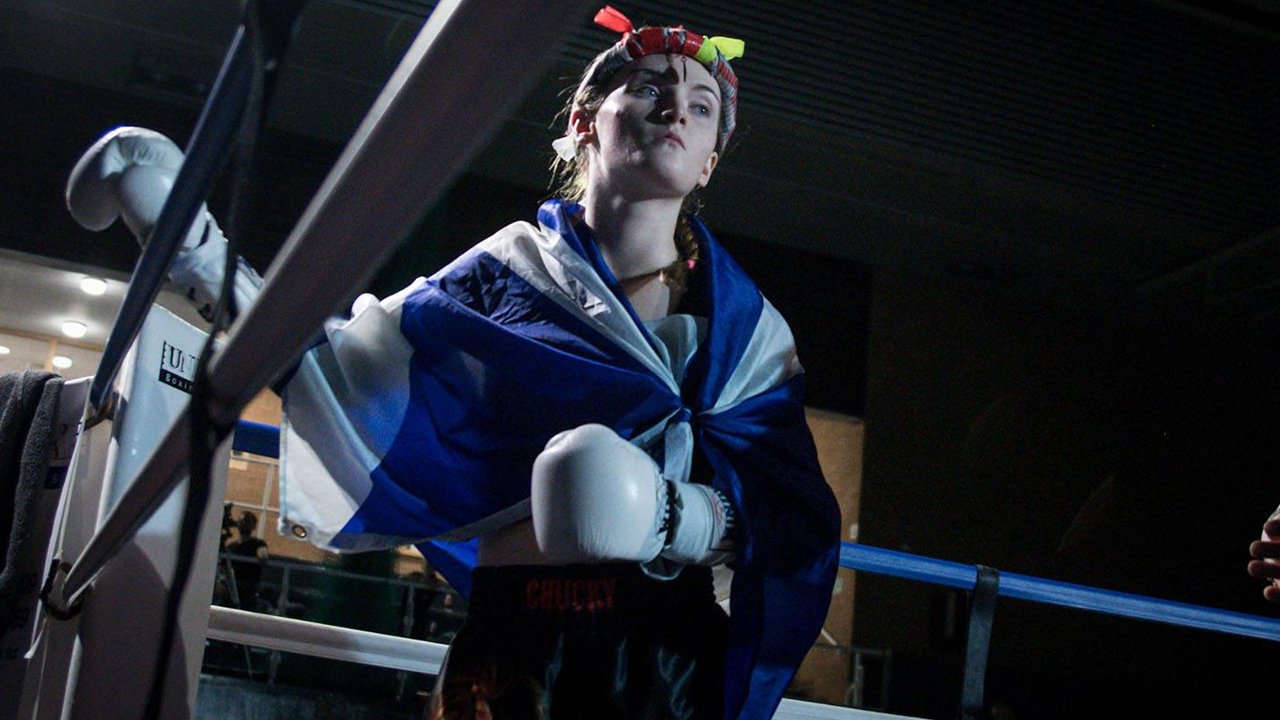 Erin Kowal has been one of the most active foreign female fighters in Thailand this year. Having started with three straight victories early in 2020 before a loss to Claire Rankine.

She then returned post COVID-19 pandemic where she faced one of Thailand’s best in Sawsing Sor.Sopit at Muay Hardcore in August. After impressing in her first bout, she got another opportunity at Sawsing, this time at OrTorGor.3 Stadium, but fell just short again.

Now she competes in what looks to be her finally bout of the year in another tough challenge against Chommanee Sor.Taehiran.

In 2018, Chommanee signed a multi-fight deal with kickboxing giants GLORY Kickboxing. She made her GLORY debut at GLORY 61 in New York, where she defeated Canadian fighter Ashley Nichols, before two losses in a row to Brazilian kickboxing fighters Aline Pereira at GLORY 68 Miami and Jady Menezes at GLORY 72 Chicago.

The 26-year-old is one of the most experienced female Muay Thai fighters in Thailand, with well over 100 bouts in her career and poses a tough task for Scottish star Erin Kowal next Sunday.