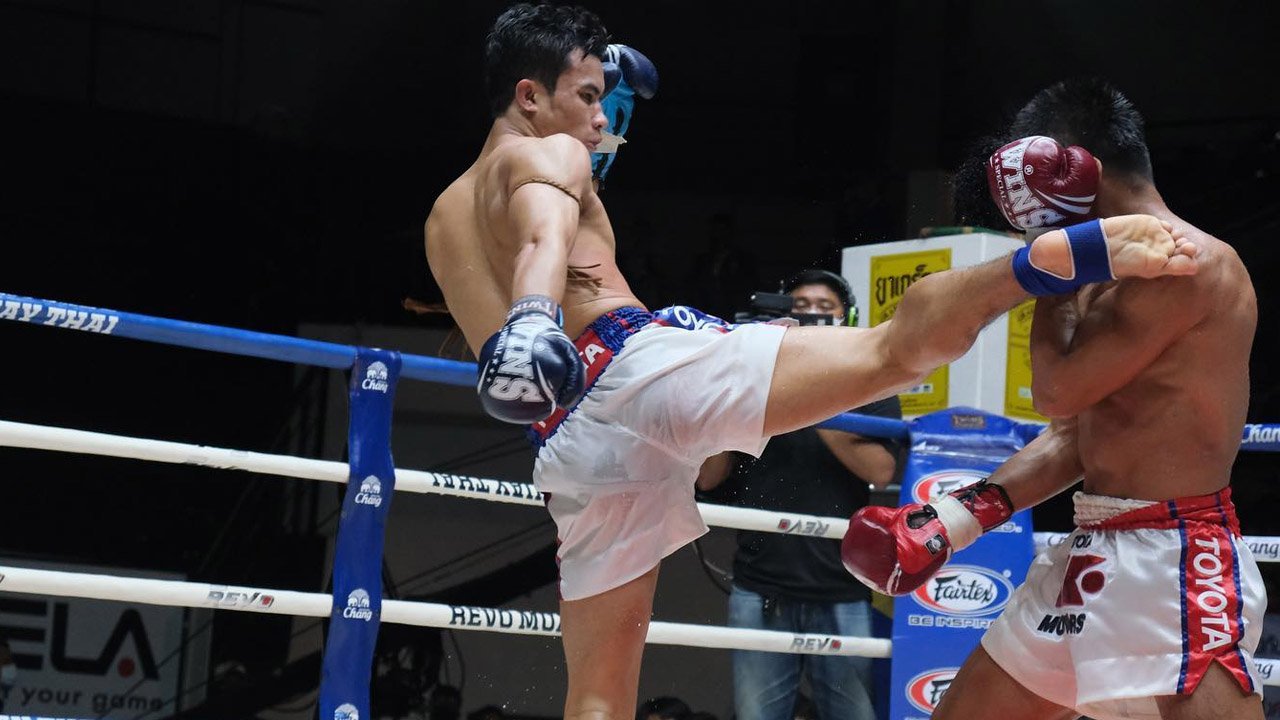 As the stadiums in and around Bangkok begin to resume normality, the Muay Thai calendar in Thailand is getting busier. This weekend, there are no less than 8 Muay Thai events being aired live.

On Saturday, Muay Hardcore is set to return to the Bazaar Theatre for the first time in three months. You can watch this – and leading show Muay Thai Super Champ on Sunday – live on Thailand Channel 8, YouTube and Facebook.

Elsewhere, there is many more elite action around Thailand. Channel 7 Stadium, Blue Arena and OrTorGor.3 Stadium all host events this Sunday.

Alex Petchrungruang takes on Jaruadsuek in the main event at Blue Arena and Thanonchai Fairtex faces Neutoranee at Channel 7 Stadium.