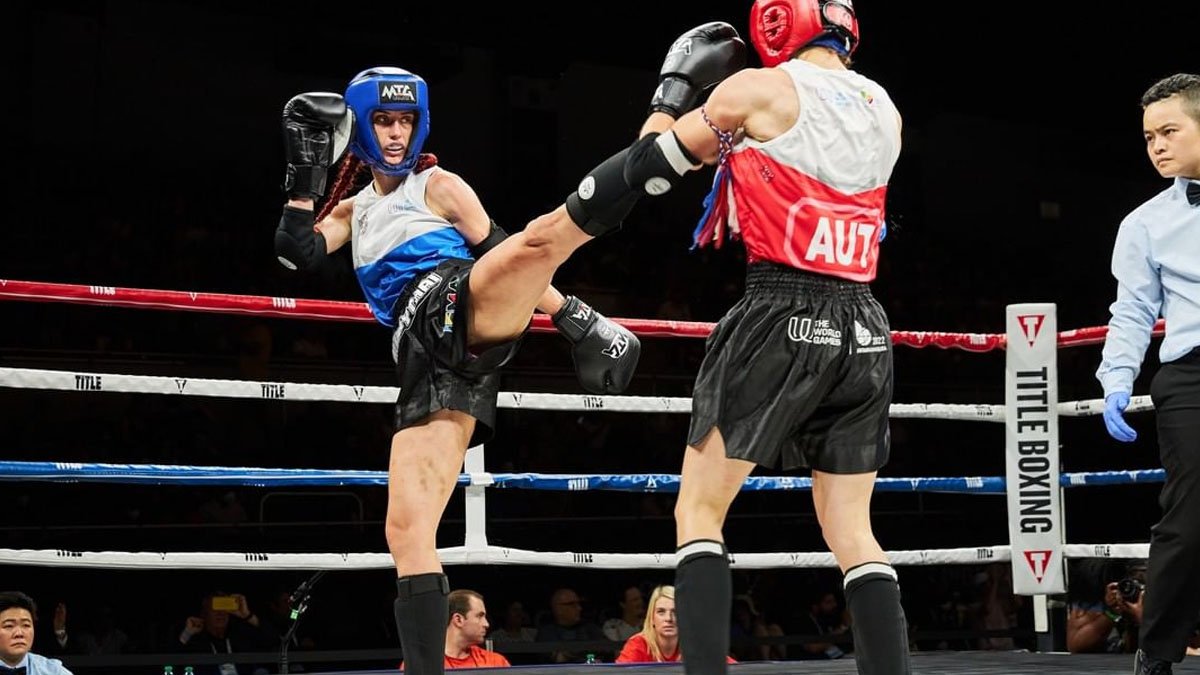 For the first time in five years, The World Games hosted its prestigious international multi-sport event. Delay by one year due to the COVID-19 pandemic, the event took place in Birmingham, Alabama, in July 2022.

The History of The World Games

The World Games was formed by the General Association of International Sports Federations (GAISF) in the late 1970’s. The idea of the inauguration was for non-Olympic federations to form their own showcase event to increase publicity of their sports. The international multi-sport event first took place in Santa Clara, USA, in 1981.

Since then, The World Games has been hosted once every four years in various countries around the world up until 2017. In 2017, the sport of Muay Thai was included for the first time for the event in Wrocław, Poland. Stars such as Janet Todd (USA), Sofia Olfosson (SWE) and Igor Liubchenko (UKR) all earned medals for their respective countries in 2017.

The most recent World Games was delayed by one year due to the COVID-19 pandemic, and instead took place in July 2022 in Birmingham, Alabama. With Muay Thai recently receiving IOC recognition, this could be the last time the sport is included in The World Games, as it paves the way for the Olympic dream.

Muay Thai at The World Games 2022 took place from July 15 to July 17. The quarter-final bouts across the 12 weight categories began on Friday, July 15. The semi-finals all took place on Saturday, July 16, and finals and medal ceremonies on Sunday, July 16.

The full list of gold medal winners from all 12 weight categories for Muay Thai at The World Games 2022;

Most successful Muay Thai fighters at The World Games

After the win over Superball Tded99 in the final, Igor Liubchenko won the gold medal in the 64.5kg caregory. He also won gold in the 2017 Games, which now makes him the most successful Muay Thai athlete at The World Games with two gold medals. His compatriot Oleh Pryimachov joins him, having also won gold in 2017 and 2022. Holding the third spot is Anueng Khatthamarasri, better known as Capitan Petchyindee, who won gold in 2022 and bronze in 2017.

Ukraine are now also the most successful country at The World Games, with three gold and one silver medal in the two Games. Thailand occupy second place with two gold, one silver and one bronze medal.