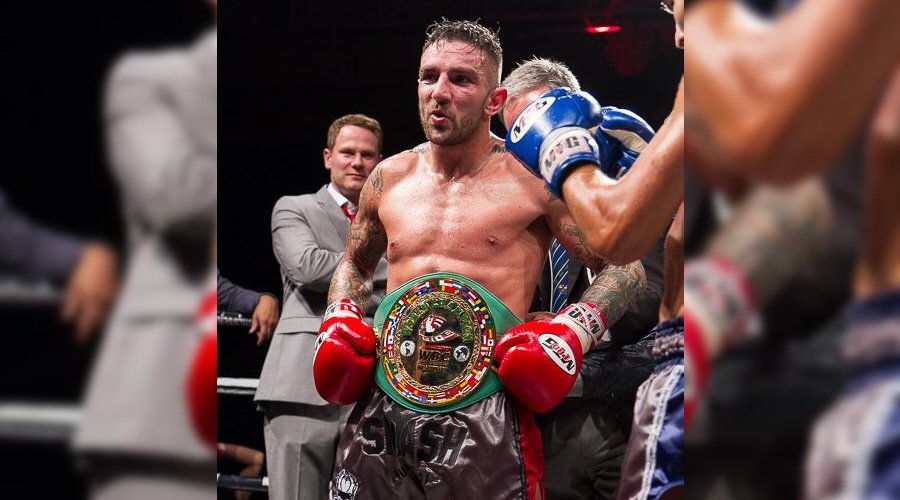 The WBC (World Boxing Council) was founded back in 1963 and is one of four major organisations to sanction professional boxing bouts.

In 2005, the World-leading boxing organisation formed a Muaythai branch and the WBC Muaythai was born.

Over the years, the iconic green and gold strap of the WBC has become of the most sought-after accolades in all of combat sports.

The WBC Muaythai have titles recognised at regional, national, continental and international level. It is the World title, however, which is the pinnacle achievement and one only a handful of the greatest Muay Thai fighters have accomplished.

After George Mann became the latest British Muay Thai fighter to win the prestigious green and gold prize last week, we take a look back at every UK fighter to ever win the WBC Muaythai World title.

After stepping up in weight to Super-Middleweight, Wakeling had earned a second WBC Muaythai World title and became a two-weight World champion.

These historical moments earned the Brit a place on the first-ever WBC Muaythai Hall of Fame ‘Class of 2020’.

One of the most recognised female Muay Thai fighters in the World, Julie Kitchen earned a plethora of accodales throughout her Muay Thai career.

Towards the end of her fighting career, she defeated Nan Pimnipa via stoppage in Pattaya, Thailand in 2011 to become the first-ever British female fighter to win a WBC Muaythai World title.

Denise Castle became the next British female Muay Thai fighter to win the prestigious title when she defeated Nattaya Kantasit in 2012.

This was Castle’s second shot at a World title after losing to Finland’s Lotta Loikannen in 2010, and subsequently followed an International title victory over Annie Eriksson in 2011.

Having spent years living and competing in Australia, he defeated New Zealand’s Tafa Misipati to win the coveted title back in 2013.

Like her compatriot, Stephen Wakeling, she is also a two-time, two-weight WBC Muaythai World champion.

In 2013, she defeated France’s Lailla Akounad to win the WBC Muaythai Flyweight World title, however, she lost the title to Ukraine’s Lena Ovchynnikova in her first defence one year later.

She then went on to defeated Thailand’s Dokmaipa Kiatpompetch for the Diamond title in her last fight in August 2018.

According to Wikipedia, Hunt was the last fighter to ever hold the WBC Muaythai Cruiserweight crown.

Today, UK #1 and ONE Championship fighter Juan Cervantes is ranked #1 in the WBC Muaythai Cruiserweight division, but will we see another British World champion in the near future?

A fighter that will need no introduction. Liam Harrison has been at the top for many years, and still to this very day regularly competes at YOKKAO and ONE Championship against the very best Muay Thai fighters in the World.

The British Muay Thai legend beat Mehdi Zatout to win the WBC Muaythai Welterweight crown when they met in Liverpool in September 2014.

Another legend of the sport, Andy Howson – cousin of Liam Harrison – also won a green and gold strap in 2014.

Howson defeated Frenchman Mohamed Bouchareb to win the WBC Muaythai Bantamweight crown on the same night as his cousin in September 2014.

In her final fight, in November 2016, she defeated Italy’s Emily Wahby to win the WBC Muaythai Featherweight World title.

After picking up the WBC International title in February 2021, Mann continued his win streak with another huge victory over Australia’s Charlie Bubb in June 2021.

Lyndon Knowles is set to face Mateusz Duczmal for the vacant Heavyweight crown, and recently Liam Nolan was announced to be facing four-time WBC Muaythai World champion, Youssef Boughanem, at the end of June.

*All images used in this feature belong to their respective owners.