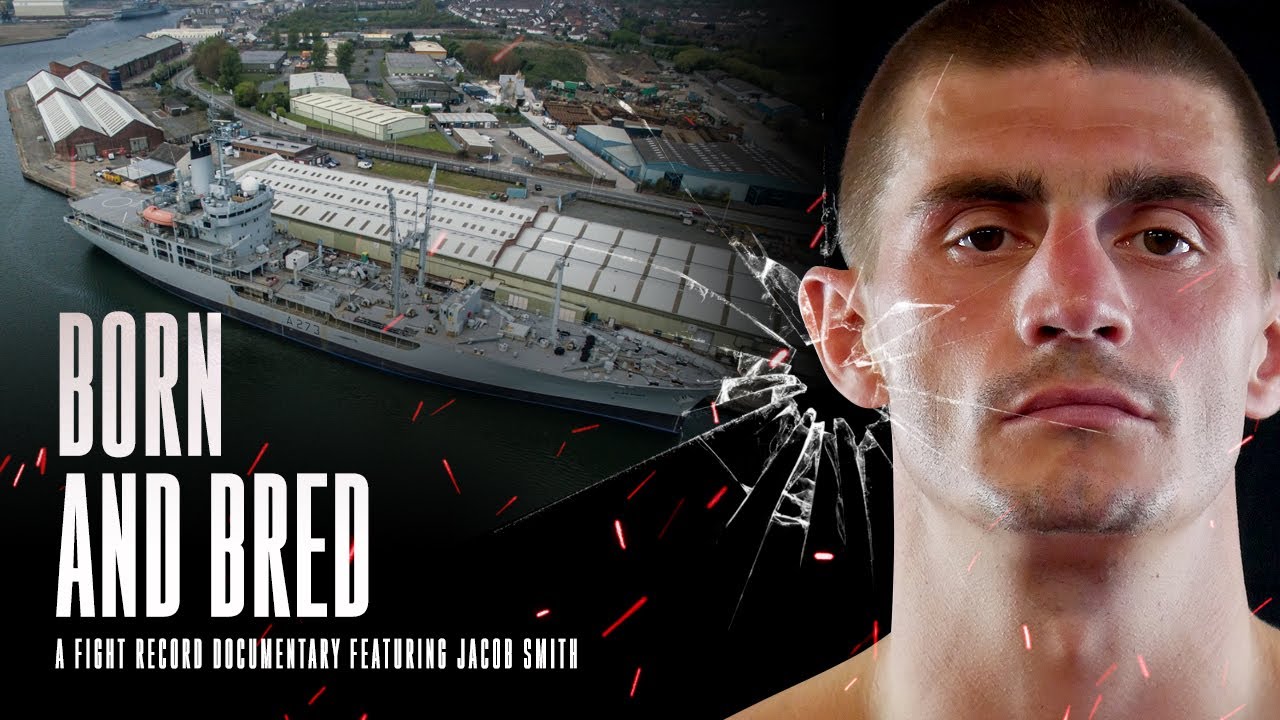 The half-hour long mini documentary is a great insight into Jacob’s life inside and outside of the gym and ring. Here’s everything you need to know about the Muay Thai documentary special airing this weekend.

Delving deep into his personal life

Jacob Smith is born and bred in Birkenhead, Merseyside, and opens up about his past experiences growing up in the area.

The ‘North End’ of Birkenhead is known for being a rough place to live and the UK Muay Thai star tells us his story of growing up in the area.

Like many young teenagers growing up in an area like Birkenhead, Jacob mixed with crowds involved in drugs and other criminal activity, but it was when he met his partner and began a family, he focused his attention on Muay Thai as a way to turn his life around.

Taking his training to levels not many others would go

Known for his high-intensity and outright sickening training regime, the documentary gives viewers an insight into his determination to win and become the best through sheer grit and hard work every single day.

From fighting on Tanko Muay Thai League and getting noticed by YOKKAO promoter Brian Calder, to taking the UK #1 spot against Reece Thomson and getting the call from ONE Championship, Jacob explains the story of the path that led him to where he is now.

Watch the full documentary live this coming Sunday 20th September at 8pm BST only on our YouTube channel! Tap the link below and set your reminders to be notified when the premiere begins.