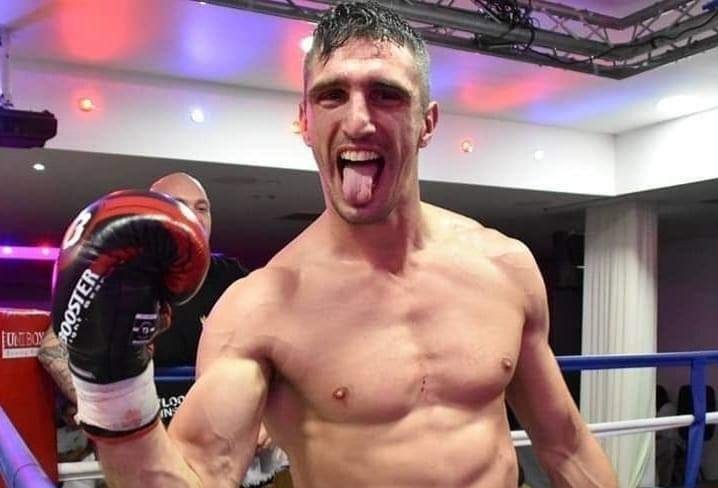 Earlier this week the WBC Muaythai published their latest rankings update, taking into account results which happened around the world during the month of June.

After entering the Cruiserweight world rankings at #9 in last month’s update, the UK’s #1 Juan Cervantes went on to stop UK #2 and World Light-Heavyweight #7 Rob Allen at Champions Collide on 8th June.

Since then, Cervantes has secured a six-fight deal with ONE Championship which has caught the attention of the WBC Muaythai panel who have promoted the Northern Kings star to #1 in the Cruiserweight division.

With the change, Bad Company’s Mateusz Duczmal drops one place to #4.

After winning his comeback fight at MTGP 27 in Manchester, Bilal Remassy enters the Light-Heavyweight rankings at #7, with Danny Edwards (#5), Rob Allen (#8) and Dylan Meagher (#9) all dropping one place from last month.

After another victory on MAX Muaythai in Pattaya last month, UK’s Sam Gough climbs one place to #7 in the Super-Middleweight division.

Joe Craven drops to #9 in the Middleweight category, with Jake Purdy making the top 10 after his WTKA World title win at Blackpool Rebellion last month.

Jackson Barkhouse comes in at #16 in the world at 72.5kg and George Jarvis enters at #19 after winning the WBC National title at Muay Thai Mayhem in Crawley.

In the Super-Welterweight division, Liam Nolan and Scotland’s George Mann both hold onto their spots at #18 and #20, with UK’s Jack Cooper coming in-between them at #19.

As reported earlier this weekend, Scotland’s Craig Dickson re-entered the Welterweight world rankings at #13 after his recent stoppage win over Chris Shaw.

Irishman Sean Clancy and Scotland’s Spencer Brown remain #10 and #11 at 63.5kg, with Mo Abdurahman holding his spot at #12 and UK #1 Nathan Bendon climbing one place to #14.

After a run of KO victories, rising prospect Stefan Korodi, who next faces Spencer Brown at YOKKAO 42, enters the Super-Lightweight world rankings at #20.

In the Lightweight division, Savvas Michael drops one place to #10 and Scottish veteran Keith McLachlan climbs to #11 after winning the WTKA World title at Blackpool Rebellion.

Panicos Yusuf and Craig Coakley both remain ranked as some of the best Lightweight’s in the world at #15 and #16 respectively.

The Super-Featherweight division sees a number of positive changes as Jonathan Haggerty (#8), Isaac Araya (#11) and Dean James (#13) all climb places in the latest update.